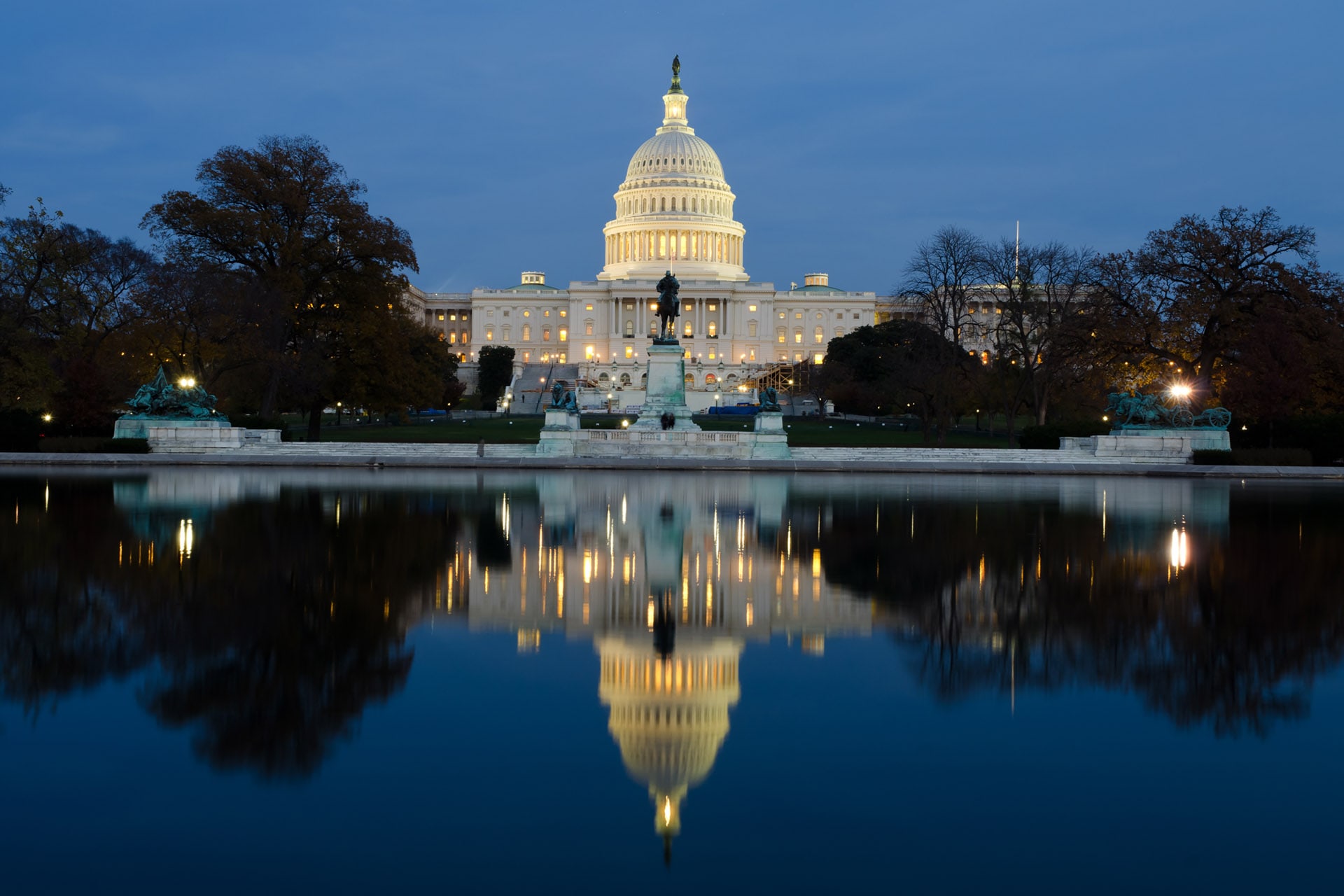 The man likely to become al Qaeda’s next leader has spent decades using Iran as a base of operations and maintains deep ties to the hardline regime, signaling that two of the globe’s leading terrorist forces could exponentially expand relations in the near future. Saif al-Adel, al Qaeda’s number two leader and longtime head of […]

The Schumer Manchin Inflation Reduction Act Could Kill You

There’s something about the way laws are made and the impact they have on the nation that many people may not understand. Oh, they may know what it is intuitively, and that much of how Congress does its business doesn’t make sense, but they can’t explain why. That means they can’t propose ways to fix it. This […]