The Shutdown: The Work of Charlatans, Clowns, and Despots 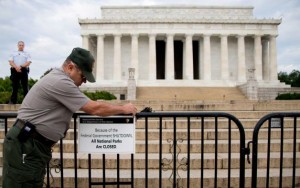 How those accusing others of strapping bombs to their chest are corrupting the public discourse, debasing our political institutions, and violating the law.

Several days before the federal government was partially closed, President Barack Obama announced he would not negotiate with Congress on the federal budget or the debt ceiling. When specifically asked if he shouldn’t consider offering at least some compromise — given that the GOP was willing to compromise with him — Obama said, “I shouldn’t have to offer anything.” Since that time, he has consistently refused to negotiate in any way — even calling congressional leaders to the White House to tell them yet again that he will not compromise.

On the weekend before the shutdown, President Obama spent four hours on the golf course. Senate Majority Leader Harry Reid and his colleagues in the Senate took the weekend completely off. END_OF_DOCUMENT_TOKEN_TO_BE_REPLACED 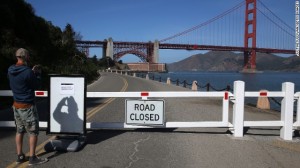 END_OF_DOCUMENT_TOKEN_TO_BE_REPLACED

Corruption:  As the layers on the IRS scandal are peeled back, it’s become increasingly clear the law has been broken and the White House may have been far more deeply involved than claimed. Time for a special prosecutor.

A House investigation has found that, far from being a case of “rogue agents” in Cincinnati as the White House has claimed, the IRS harassment of conservative groups appears to have been directed from the very top in Washington, D.C.

IRS employees say they were made “acutely” aware as far back as 2010 that President Obama wanted to go after tea party and other conservative groups, the Washington Times reports. Not wanting to disappoint, they did what they thought they were supposed to do. END_OF_DOCUMENT_TOKEN_TO_BE_REPLACED 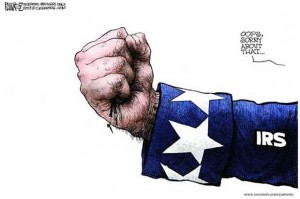 The alleged abuse by the Obama Administration of the United States Internal Revenue Service goes back much farther than the current inquiry into whether conservative political groups seeking non-profit status had their applications deliberately “slow walked” through the process on the order of White House personnel.

Back in 2010, when the president and his senior advisers were busy “demonizing” the nascent Tea Party Movement and its supporters, Austan Goolsbee, who was then chairman of Obama’s Council of Economic Advisers, made a comment during a conference call with reporters that implied he had taken a peek at the confidential tax returns belonging to Koch Industries, the industrial giant that is one of the nation’s largest privately held companies and is a favorite bête noire of the American left. END_OF_DOCUMENT_TOKEN_TO_BE_REPLACED 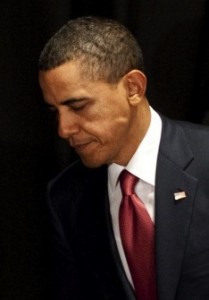 President Obama’s increasingly grandiose claims for presidential power are inversely proportional to his shriveling presidency. Desperation fuels arrogance as, barely 200 days into the 1,462 days of his second term, his pantry of excuses for failure is bare, his domestic agenda is nonexistent and his foreign policy of empty rhetorical deadlines and red lines is floundering. And at last week’s news conference he offered inconvenience as a justification for illegality.

Explaining his decision to unilaterally rewrite the Affordable Care Act (ACA), he said: “I didn’t simply choose to” ignore the statutory requirement for beginning in 2014 the employer mandate to provide employees with health care. No, “this was in consultation with businesses.” END_OF_DOCUMENT_TOKEN_TO_BE_REPLACED 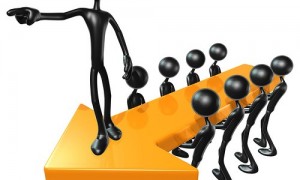 The second-term over-and-over, elevated in his summer speech tour, is the shafting of the middle class. But the real purpose here isn’t the speeches’ parboiled proposals. It is what he says the shafting of the middle class is forcing him to do. It is forcing him to “act”—to undertake an unprecedented exercise of presidential power in domestic policy-making. ObamaCare was legislated. In the second term, new law will come from him. END_OF_DOCUMENT_TOKEN_TO_BE_REPLACED 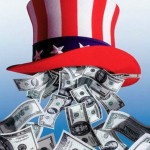 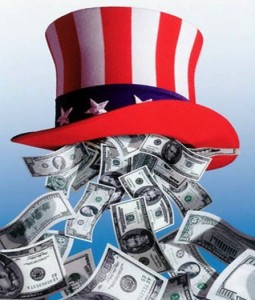 On Jan. 4, 2012, President Obama appointed Deputy Labor Secretary Sharon Block, union lawyer Richard Griffin and National Labor Relations Board (NLRB) counsel Terence Flynn to fill vacancies on the five-member NLRB, which referees labor-management disputes and oversees union elections. At that time, Obama claimed he was making “recess appointments.” However, since the Senate was not in recess, that claim was disingenuous and unconstitutional as it removed the normal checks and balances on presidential appointments. END_OF_DOCUMENT_TOKEN_TO_BE_REPLACED

Cover the IRS, Don’t Cover for it

Apologists in the media and elsewhere falsely claim the scandal was just a bungle.

“Documents Show Liberals in I.R.S. Dragnet,” read the New York Times headline. “Dem: ‘Progressive’ Groups Were Also Targeted by IRS,” said U.S. News. The scandal has “evaporated into thin air,” bayed the excitable Andrew Sullivan. A breathlessly exonerative narrative swept the news media this week: that liberal groups had been singled out and, by implication, abused by the IRS, just as conservative groups had been. Therefore, the scandal wasn’t a scandal but a mere bungle—a nonpolitical series of unhelpful but innocent mistakes.

The problem with this story is that liberals were not caught in the IRS dragnet. Progressive groups were not targeted.

The claim that they had been rested mostly on an unclear, undated, highly redacted and not at all dispositive few pages from a “historical” BOLO (“be on the lookout”) list that apparently wasn’t even in use between May 2010 and May 2012, when most of the IRS harassment of conservative groups occurred. END_OF_DOCUMENT_TOKEN_TO_BE_REPLACED

What 157 IRS Visits to the White House Means

Official White House records show that the embattled former IRS Commissioner, Douglas Shulman, visited the Obama White House at least 157 times. Most of those visits, interestingly enough, around the time the IRS was deciding to target conservatives. In contrast, not one Obama Cabinet Secretary came anywhere close to 157 White House visits. Not the Secretary of Defense, despite the wars in Iran and Afghanistan. Not the Secretary of State, despite the terrorist attacks at Benghazi and elsewhere and the generally unstable world situation. Not the Attorney General, despite the problems associated with Operation Fast and Furious, the administration’s desire to give terrorist’s trials in civilian courts, or the push to close Gitmo. Not the head of Homeland Security, despite the problems with border security or the debates surrounding immigration.

END_OF_DOCUMENT_TOKEN_TO_BE_REPLACED 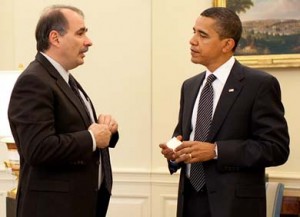 Internal emails between senior officials at The Gallup Organization, obtained by The Daily Caller, show senior Obama campaign adviser David Axelrod attempting to subtly intimidate the respected polling firm when its numbers were unfavorable to the president.

After Gallup declined to change its polling methodology, Obama’s Department of Justice hit it with an unrelated lawsuit that appears damning on its face.

TheDC is withholding the identities of the Gallup officials to protect them from potential retaliation from Obama’s campaign and his administration. END_OF_DOCUMENT_TOKEN_TO_BE_REPLACED