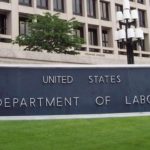 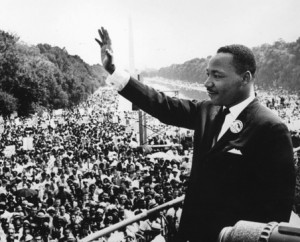 Judging individuals by their individual character is at the opposite pole from judging how groups are statistically represented among employees, college students or political figures. END_OF_DOCUMENT_TOKEN_TO_BE_REPLACED