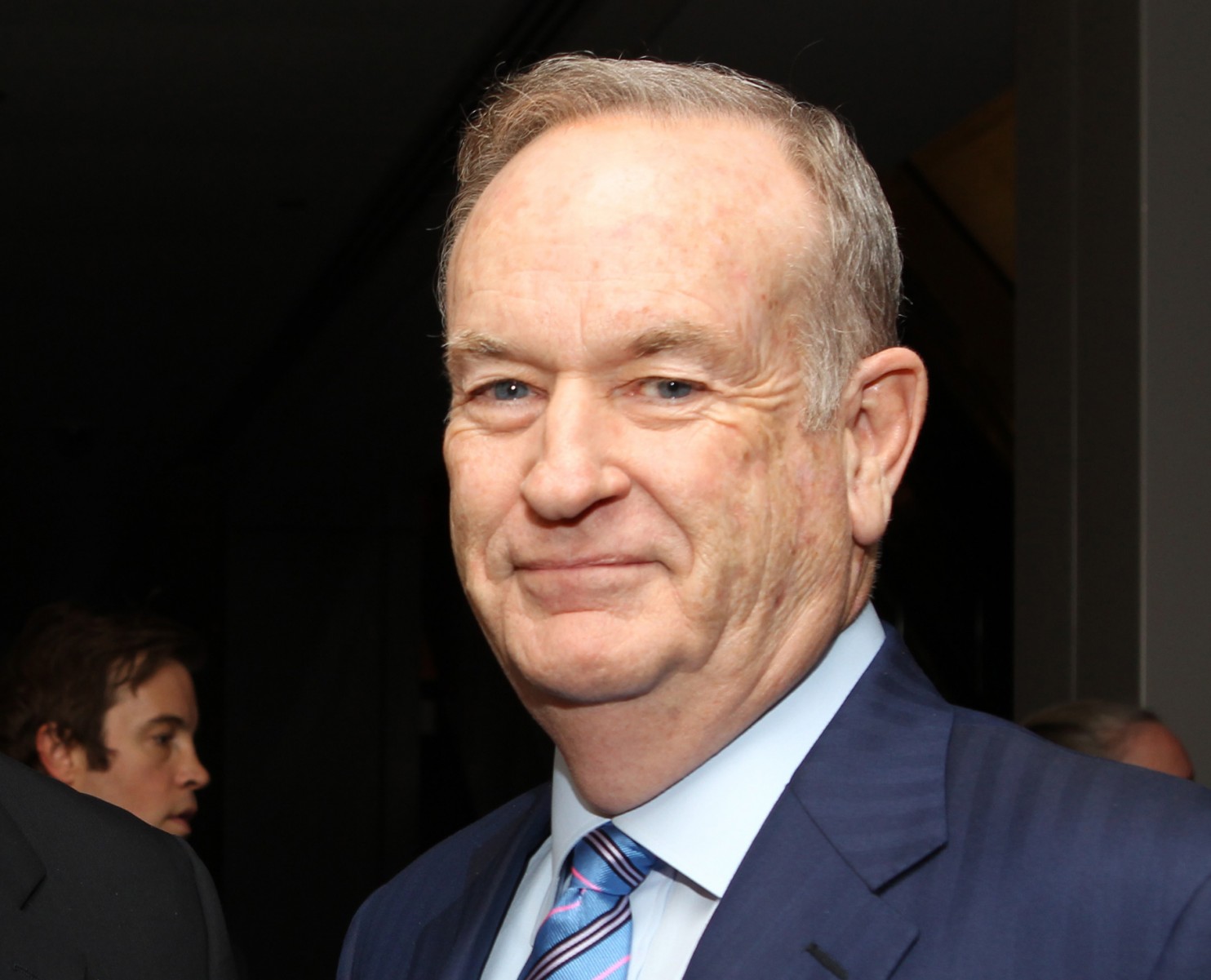 Styling himself an “investigative historian,” O’Reilly purports to have discovered amazing facts that have escaped the notice of real historians. The book’s intimated hypothesis is that the trauma of the March 1981 assassination attempt somehow triggered in Reagan a mental decline, perhaps accelerating the Alzheimer’s disease that would not be diagnosed until 13 years later. The book says Reagan was often addled to the point of incompetence, causing senior advisers to contemplate using the Constitution’s 25th Amendment to remove him from office. Well. END_OF_DOCUMENT_TOKEN_TO_BE_REPLACED 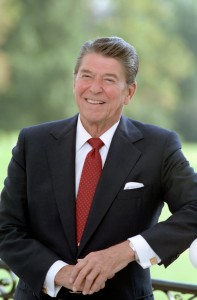 There are over a thousand books on the subject of Ronald Reagan and his presidency. This is not surprising given that our 40th president is routinely cited in Gallup polls alongside George Washington, Abraham Lincoln, and Franklin Roosevelt as one of America’s most admired presidents.

Some books such as Lou Cannon’s “President Reagan: The Role of a Lifetime,” or Martin and Annelise Anderson and Kiron Skinner’s “Reagan in His Own Hand,” and most recently, “Last Act” by Craig Shirley offer keen insight into the man and benefit those seeking an accurate picture of the Reagan years. Unfortunately, Bill O’Reilly and Martin Dugard’s latest offering, “Killing Reagan,” is not among them.

We have watched numerous television interviews of Mr. O’Reilly since the release of “Killing Reagan” to assess the reasons he wrote the book. O’Reilly calls himself an “investigative historian” and claims such an approach “offers something new.” But there is “new” and there is “accurate”—and it’s unwise to confuse the two. O’Reilly says what he’s discovered is that for some of the time Reagan was in office, he was incapacitated to the point that it was questionable whether he could capably serve in the role of president of the United States. END_OF_DOCUMENT_TOKEN_TO_BE_REPLACED