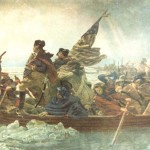 “The great Christmas night raid in 1776 would forever serve as a model of how a special operation – or a conventional mission, for that matter – might be successfully conducted. There are never any guarantees for success on the battlefield; but . . . the dynamics of war can be altered in a single night.” 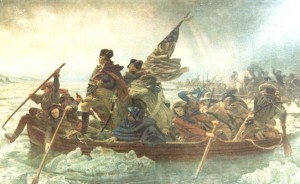 Continental Army General George Washington’s celebrated “Crossing of the Delaware” has been dubbed in some military circles, “America’s first special operation.” Though there were certainly many small-unit actions, raids, and Ranger operations during the Colonial Wars – and there was a special Marine landing in Nassau in the early months of the American Revolution – no special mission by America’s first army has been more heralded than that which took place on Christmas night exactly 230 years ago. END_OF_DOCUMENT_TOKEN_TO_BE_REPLACED