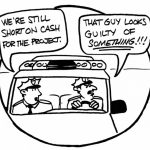 By Julian Adorney • The Federalist

Income mobility in the United States has stagnated, a fact that hurts the poor most of all. If President Trump wishes to keep his promises to help low-income Americans escape poverty, he should instruct his administration to jettison, rather than expand, non-criminal asset forfeiture.

Non-criminal asset forfeiture lets government agents seize Americans’ assets (cash, but also cars and even houses) on the mere suspicion that they were involved in a crime. Asset forfeiture is intended to deprive criminals of their ill-gotten gains, but frequently enables police to take the property of Americans who remain innocent in the eyes of the law.

According to a Department of Justice report, they’ve seized $29 billion from 2007-2016 on the federal level. Twenty-three percent of this has been administrative asset forfeiture, meaning that the seizure was less than $500,000 and the victims were never convicted of—or often even charged with—a crime. END_OF_DOCUMENT_TOKEN_TO_BE_REPLACED 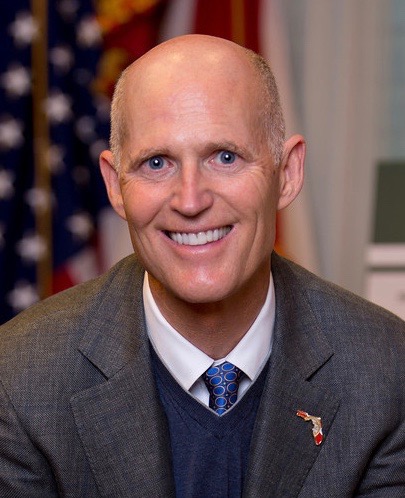 Some great news in asset forfeiture reform is coming out of Florida. S.B. 1044, approved by the legislature earlier in the month, was signed into law today by Gov. Rick Scott.

The big deal with this particular reform is that, in most cases, Florida police will actually have to arrest and charge a person with a crime before attempting to seize and keep their money and property under the state’s asset forfeiture laws. One of the major ways asset forfeiture gets abused is that it is frequently a “civil”, not criminal, process where police and prosecutors are able to take property without even charging somebody with a crime, let alone convicting them. This is how police are, for example, able to snatch cash from cars they’ve pulled over and claim they suspect the money was going to be used for drug trafficking without actually finding any drugs. END_OF_DOCUMENT_TOKEN_TO_BE_REPLACED