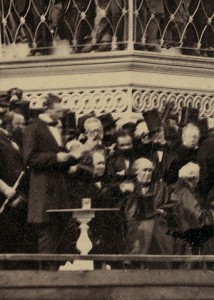 Fellow Countrymen: At this second appearing to take the oath of the presidential office, there is less occasion for an extended address than there was at the first. Then a statement, somewhat in detail, of a course to be pursued, seemed fitting and proper. Now, at the expiration of four years, during which public declarations have been constantly called forth on every point and phase of the great contest which still absorbs the attention, and engrosses the energies of the nation, little that is new could be presented. END_OF_DOCUMENT_TOKEN_TO_BE_REPLACED

“The mystic chords of memory, stretching from every battlefield and patriot grave to every living heart and hearthstone all over this broad land, will yet swell the chorus of the Union, when again touched, as surely they will be, by the better angels of our nature.” 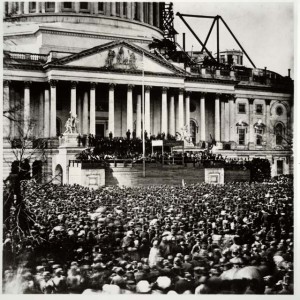 Apprehension seems to exist among the people of the Southern States that by the accession of a Republican Administration their property and their peace and personal security are to be endangered. There has never been any reasonable cause for such apprehension. Indeed, the most ample evidence to the contrary has all the while existed and been open to their inspection. It is found in nearly all the published speeches of him who now addresses you. I do but quote from one of those speeches when I declare that– END_OF_DOCUMENT_TOKEN_TO_BE_REPLACED 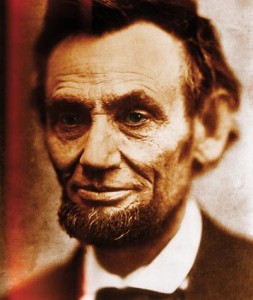 The legislative process — the linchpin of our system of checks and balances — is often treated with lofty contempt masquerading as populist indignation, an attitude typified by the aw-shucks anti-politics of “Mr. Smith Goes to Washington.” Hollywood dreams of consensus, of happy endings and box office unity, but democratic government can present an interminable tale of gridlock, compromise and division. The squalor and vigor, the glory and corruption of the Republic in action have all too rarely made it onto the big screen. END_OF_DOCUMENT_TOKEN_TO_BE_REPLACED 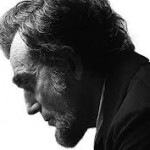 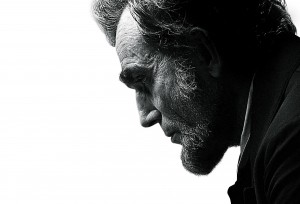 I read somewhere, not long before my first book was published, that being a published author would ruin the experience of going to a bookstore. I scoffed, but I soon learned that it was all too true. A bookstore will have no copy of your precious baby. Or it will have one or two copies, buried so deep in the back that nobody will see them. Or the store has a few copies well-placed, but nobody seems to be paying any attention to your book, much less buying it. END_OF_DOCUMENT_TOKEN_TO_BE_REPLACED