For 20 years, the index has measured a nation’s commitment to free enterprise on a scale of 0 to 100 by evaluating 10 categories, including fiscal soundness, government size and property rights. These commitments have powerful effects: Countries achieving higher levels of economic freedom consistently and measurably outperform others in economic growth, long-term prosperity and social progress. Botswana, for example, has made gains through low tax rates and political stability. END_OF_DOCUMENT_TOKEN_TO_BE_REPLACED 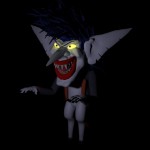 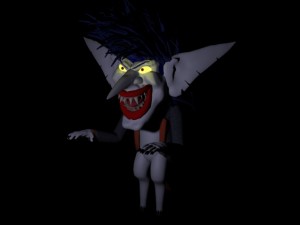 During a recent lunch in a restaurant, someone complimented my wife on the perfume she was wearing. But I was wholly unaware that she was wearing perfume, even though we had been in a car together for about half an hour, driving to the restaurant.

My sense of smell is very poor. But there is one thing I can smell far better than most people — gas escaping. During my years of living on the Stanford University campus, and walking back and forth to work at my office, I more than once passed a faculty house and smelled gas escaping. When there was nobody home, I would leave a note, warning them. END_OF_DOCUMENT_TOKEN_TO_BE_REPLACED

Since this year will mark the 50th anniversary of the “war on poverty,” we can expect many comments and commemorations of this landmark legislation in the development of the American welfare state.

The actual signing of the “war on poverty” legislation took place in August 1964, so the 50th anniversary is some months away. But there have already been statements in the media and in politics proclaiming that this vast and costly array of anti-poverty programs “worked.”

One might think that these figures would be taken as evidence that a radical change in course is needed to boost labor market participation. The grounds for that revision rest on a straightforward application of the fundamental economic law of demand: As the cost of labor increases, the demand for labor will decrease. There are, of course, empirical disputes as to just how rapidly wage increases will reduce that demand for labor. END_OF_DOCUMENT_TOKEN_TO_BE_REPLACED