Sorry, this president is way less ‘authoritarian’ than the last one

Lost in most of the coverage of President Trump’s decision to rescind the Obama administration’s transgender mandates is a fundamental legal reality: The Trump administration just relinquished authority over gender-identity policy in the nation’s federally funded schools and colleges.

In other words, Trump was less authoritarian than Obama. And that’s not the only case.

END_OF_DOCUMENT_TOKEN_TO_BE_REPLACED 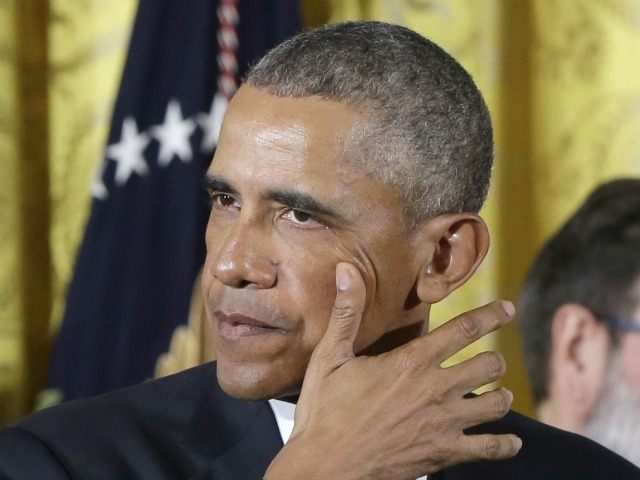