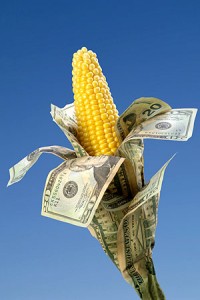 Anyway, the Agriculture Reform, Food and Jobs of Act of 2013 cleared the Senate floor by a comfortable 66-27 vote. The spending bill will cost the taxpayers $955 billion. That’s 60 percent more than the previous farm bill, in 2008. END_OF_DOCUMENT_TOKEN_TO_BE_REPLACED