In any time and place, war is fiendishly simple. It is the ultimate zero-sum contest — you win or you lose.

That eternal truth is so obvious that it should not need to be said. Yet even after the horrific slaughter in Paris, there remains a distressing doubt about whether America’s commander in chief gets it.

President Obama has spent the last seven years trying to avoid the world as it is. He has put his intellect and rhetorical skills into the dishonorable service of assigning blame and fudging failure. If nuances were bombs, the Islamic State would have been destroyed years ago. END_OF_DOCUMENT_TOKEN_TO_BE_REPLACED

Police call him an ISIS recruiter. He says he’s just an outspoken preacher. 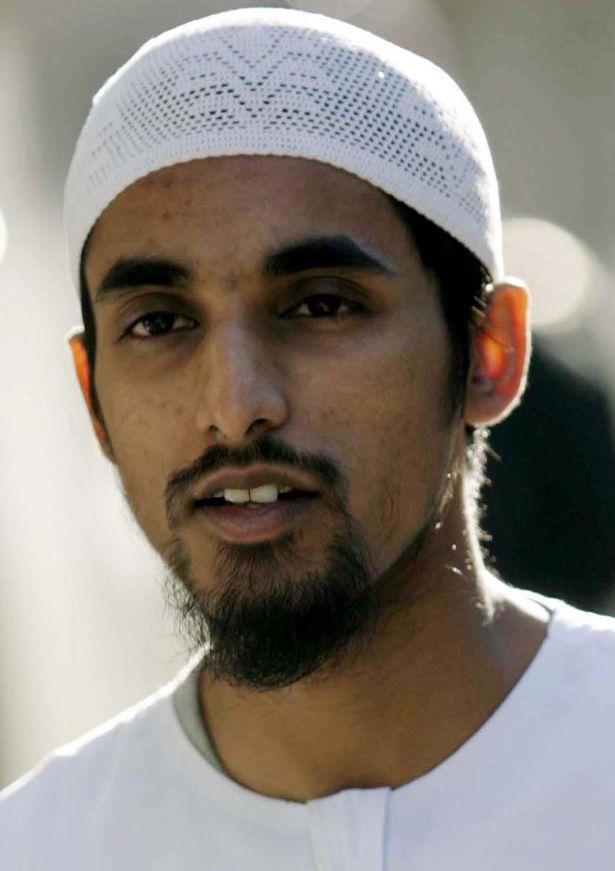 Mizanur Rahman sat in a coffee shop in Palmers Green, wearing a court-mandated electronic ankle bracelet beneath his long, black Muslim robe. British authorities consider him an Islamic State recruiter, so they closely monitor his movements and have taken his passport.

He is banned from meeting with more than two people at a time and must spend his nights under curfew at his home here in north London. Most difficult for Rahman, he is not allowed to touch any Internet-connected device.

Rahman is known for his loud and passionate online speeches extolling the Islamic State. He openly advocates for a global caliphate, a homeland ruled by Islamic law, which he says is a superior political, legal and economic system to democracy. He wants Britain to adopt Islamic sharia law, and he says the Islamic State’s black flag will one day fly over the White House. END_OF_DOCUMENT_TOKEN_TO_BE_REPLACED