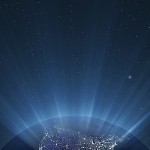 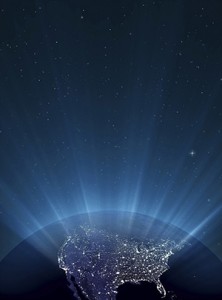 The vast majority of increased oil and gas production has come from drilling on private lands, over which — thankfully — the Obama administration has no control. END_OF_DOCUMENT_TOKEN_TO_BE_REPLACED