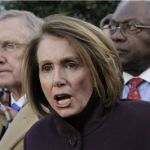 McGrew reported on Pelosi’s announcement Tuesday about her plans to run for House Speaker if the Democrats regain the majority in the House of Representatives after the midterm elections this fall.

“This may not be good news for Democrats. Republicans use Pelosi as a cudgel in their ads to convince people not to vote for Democrats, and they’re not wrong [to do so],” McGrew said. “We might like END_OF_DOCUMENT_TOKEN_TO_BE_REPLACED 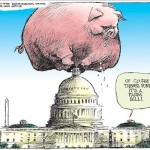 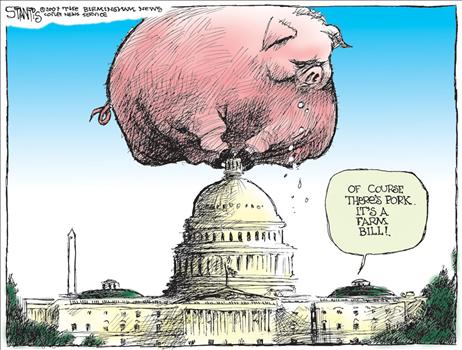 The bipartisan House farm bill is different from the usual farm bill. It isn’t perfect, but it is a big step in the right direction. END_OF_DOCUMENT_TOKEN_TO_BE_REPLACED