The Scales Continue to Fall From the World’s Eyes 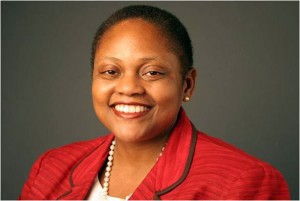 Though we’ve obviously been beating the drum for quite awhile in this space, opposition to the International Criminal Court is becoming a less and less marginal position every day in the national and international conversation at large.

A couple weeks we noted the Chicago Tribune‘s stinging rebuke, but even that brutal salvo pales in comparison to the devastating critique offered up by former U.S. ambassador and current Council on Foreign Relations senior fellow Jendayi Frazer in the Wall Street Journal.

“Sadly, the early hope of ‘universal jurisdiction’ ending impunity for perpetrators of genocide and crimes against humanity has given way to cynicism, both in Africa and the West,” she writes. “In Africa it is believed that, in the rush to demonstrate their power, these courts and their defenders have been too willing to brush aside considerations of due process that they defend at home.”