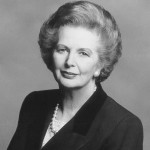 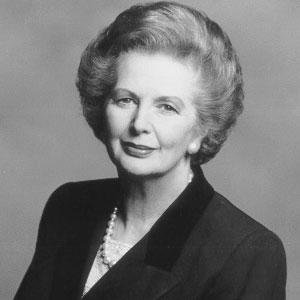 Often, we only realise the value of things when they’re gone, which is exactly what happened to me when I heard of Baroness Thatcher’s death.

The news made me suddenly aware of the huge impact she has had on my life and how, although I had never consciously acknowledged it before, I am one of Thatcher’s children and her values are deeply entrenched in my psyche. END_OF_DOCUMENT_TOKEN_TO_BE_REPLACED 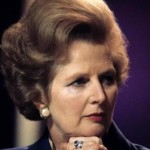 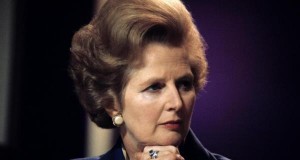 There is a story about Margaret Thatcher, which is probably apocryphal, but speaks volumes about the strength of Britain’s first female prime minister, who died Monday at age 87.

Following her election in 1979, the story goes that Thatcher took her all-male cabinet out to dinner. The waiter asked what she would like. “I’ll have the beef,” she said. The waiter asked, “What about the vegetables?” “They’ll have the same,” Thatcher replied. END_OF_DOCUMENT_TOKEN_TO_BE_REPLACED