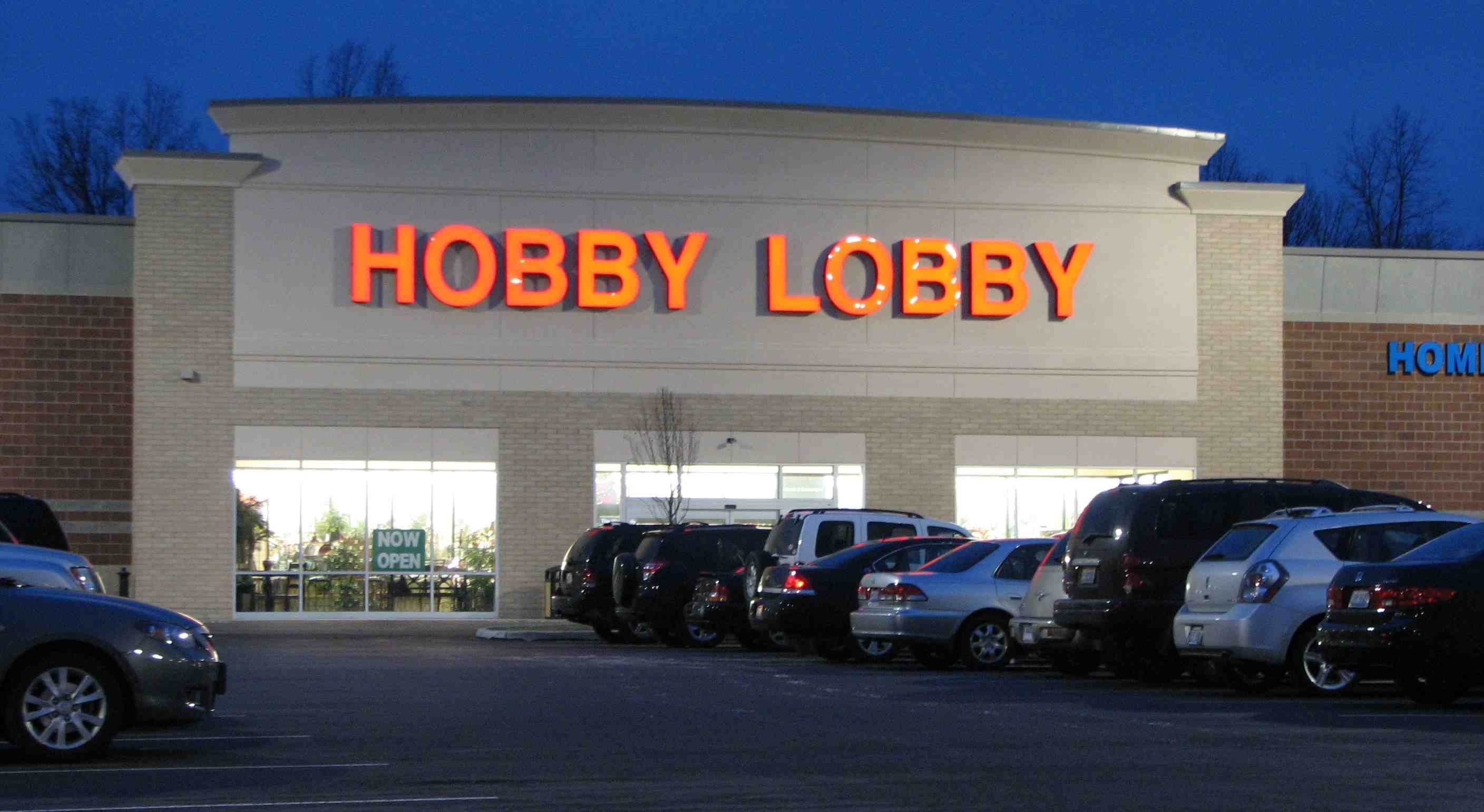 The Supreme Court this morning issued its ruling in the Hobby Lobby case. At issue was whether closely held companies like Hobby Lobby could be forced by the government to provide abortifacient coverage to its employees, in defiance of its owners’ deeply held religious beliefs.

In a 5-4 ruling written by Justice Samuel Alito, the Supreme Court ruled that Hobby Lobby and other closely held companies do not have to provide contraceptive coverage that conflicts with the religious beliefs of the companies’ owners. Here are 5 major takeaways from the Supreme Court’s decision.

1) The government must provide religious accommodations to for-profit companies

Corporations aren’t people, but they are owned by people, and the religious beliefs of those people must be protected regardless of how those people choose to incorporate their businesses. The court ruled today that the accommodations provided to non-profit religious organizations by the Religious Freedom Restoration Act also apply to for-profit companies.

“[W]e hold that a federal regulation’s restriction on the activities of a for-profit closely held corporation must comply with [the Religious Freedom Restoration Act,” Alito wrote in the majority decision.

It’s a big win for religious liberty and against the belief that your faith no longer matters once you decide to open a business.

2) The decision only applies to “closely held” companies, not all corporations

Although the decision represents a complete victory for Hobby Lobby and the other plaintiffs in the case, it does not recognize a carte blanche right for all for-profit corporations. Alito’s opinion only recognizes the right of “closely held” companies to operate in accordance with their owners’ religious values.

A massive, publicly held corporation that trades on the stock market and is overwhelmingly owned by hedge funds, retirement plans, university endowments, and retail investors would likely not be granted the same protections by the Supreme Court:

For example, the idea that unrelated shareholders—including institutional investors with their own set of stakeholders—would agree to run a corporation under the same religious beliefs seems improbable. In any event, we have no occasion in these cases to consider RFRA’s applicability to such companies. The companies in the cases before us are closely held corporations, each owned and controlled by members of a single family, and no one has disputed the sincerity of their religious beliefs.

3) The decision only applies to the contraceptive mandate, not to other government mandates like vaccinations

One of the concerns raised by several liberal justices during oral arguments was that if Hobby Lobby could get a religious exemption from the contraceptive mandate, then what would stop a company from demanding an exemption from a vaccination mandate? Or from a mandate prohibiting discrimination?

Alito and the other four concurring justices made short work of that argument. According to the Supreme Court:

This decision concerns only the contraceptive mandate and should not be understood to hold that all insurance-coverage mandates, e.g., for vaccinations or blood transfusions, must necessarily fall if they conflict with an employer’s religious beliefs. Nor does it provide a shield for employers who might cloak illegal discrimination as a religious practice.

4) The Obama administration could have used other, less restrictive ways to provide contraceptive coverage

In fact, HHS has already devised and implemented a system that seeks to respect the religious liberty of religious nonprofit corporations while ensuring that the employees of these entities have precisely the same access to all FDA-approved contraceptives as employees of companies whose owners have no religious objections to providing such coverage. The employees of these religious nonprofit corporations still have access to insurance coverage without cost sharing for all FDA-approved contraceptives; and according to HHS, this system imposes no net economic burden on the insurance companies that are required to provide or secure the coverage.

Although HHS has made this system available to religious nonprofits that have religious objections to the contraceptive mandate, HHS has provided no reason why the same system cannot be made available when the owners of for-profit corporations have similar religious objections. We therefore conclude that this system constitutes an alternative that achieves all of the Government’s aims while providing greater respect for religious liberty. And under RFRA, that conclusion means that enforcement of the HHS contraceptive mandate against the objecting parties in these cases is unlawful.

One ridiculous argument offered during oral arguments by Justices Elena Kagan and Sonia Sotomayor was that the religious owners of the companies could just drop coverage altogether, thereby entirely avoiding the contraceptive mandate. Sure, there would be a hefty tax, but that’s too bad. Sometimes you just have to pay taxes.

That reasoning was roundly rejected by the five-person Supreme Court majority. Why? Because the Hobby Lobby owners noted that they also felt compelled by their religious beliefs to provide health insurance to their employees — including coverage for 16 different types of contraception (Hobby Lobby’s objection was to mandated abortifacient coverage). Therefore, the solution proposed by Kagan and Sotomayor was no solution at all:

In sum, we refuse to sustain the challenged regulations on the ground—never maintained by the Government—that dropping insurance coverage eliminates the substantial burden that the HHS mandate imposes. We doubt that the Congress that enacted RFRA—or, for that matter,ACA—would have believed it a tolerable result to put family-run businesses to the choice of violating their sincerely held religious beliefs or making all of their employees lose their existing healthcare plans.