Freedom Centers Constitutional and Political Freedom 5 Myths Liberals Have Created About Themselves ...

5 Myths Liberals Have Created About Themselves 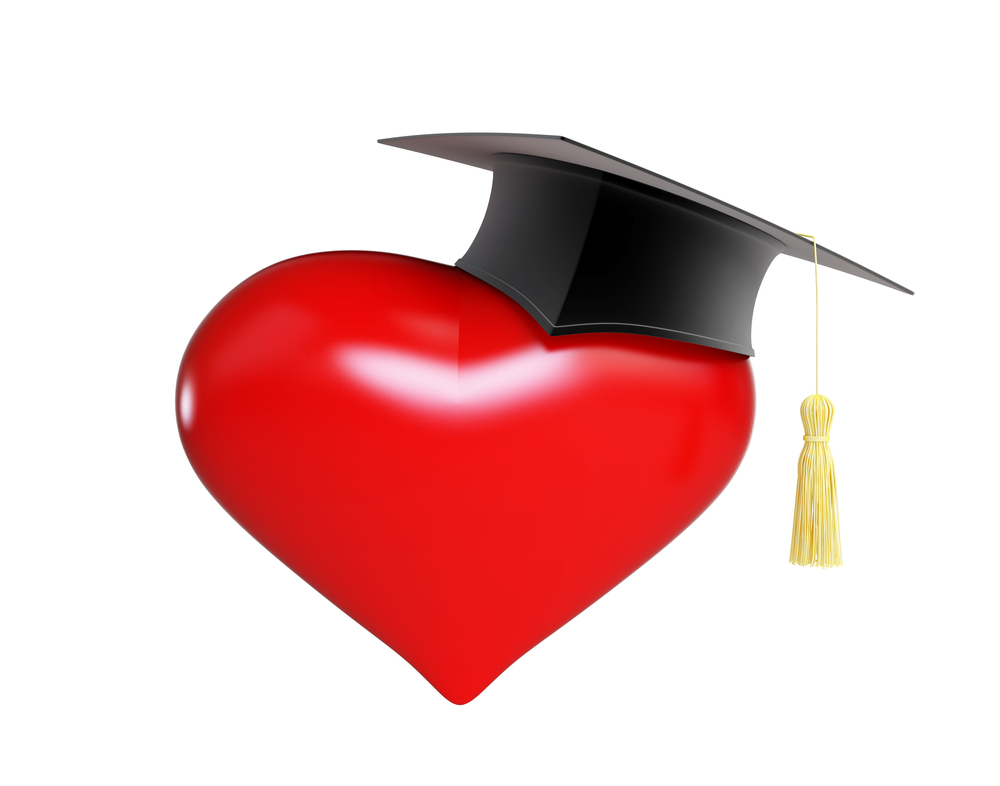 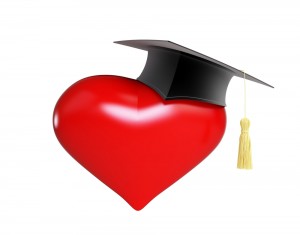 Liberalism is like a restaurant with ugly decor, terrible food, overflowing toilets and roaches scurrying across the floor — that stays packed every night. Sure, liberals may be sanctimonious, mean spirited and advocate policies that don’t work, but you can’t help but admire the excellence of their public relations network. They can laud themselves for courage because they take a stand everyone they know agrees with, pat themselves on the back for their compassion as they maliciously insult someone that disagrees with them and congratulate themselves for their charitable behavior as they give other people’s money away. Liberal mythology is one thing, but what it actually looks like is a different beast entirely.

1) Liberals love science: As Ann Coulter says, “Liberals use the word science exactly as they use the word constitutional. Both words are nothing more or less than a general statement of liberal approval, having nothing to do with either science or the Constitution.” The liberal commitment to science consists entirely of talking about how important science is when they believe they can use it to further the liberal agenda. On the other hand, when science shows that adult stem cells actually work better than embryonic stem cells, millions in Africa have died because liberals needlessly insisted on banning DDT or the evidence shows AIDS is never going to take off in Western, non-drug using heterosexuals, liberals have about as much interest in science as they do in supporting the troops.

2) Liberals care about education: If you define “education” as doing as much as humanly possible to toss plums to the teachers’ unions who help fund and elect Democrats, liberals love education. Alternately, if you define education as the rest of us do, making sure our kids learn as much as possible and are prepared for the working world, liberals don’t care about education at all. They fight merit pay, oppose firing bad teachers and try to kill even effective school choice programs. Any time there’s a divergence between what’s best for the teachers’ unions and what’s best for the kids, the kids ALWAYS lose with liberals.

3) Liberals are tolerant: In a very real sense, liberals don’t understand tolerance. To them, tolerance is promoting whatever position they happen to hold while excluding all competing views. So, if a conservative speaker shows up on a college campus, liberals try to shout him down. Liberals have tried to censor conservative talk show hosts with an Orwellian “Fairness Act.” They work tirelessly to try to silence Fox News, which is the one center right network up against ABC, NBC, CBS, CNN and MSNBC. They block professors for their conservative views, blacklist conservative actors and lock conservatives out of almost every major newspaper in America. That’s not open-minded; it’s a level of dogmatic intolerance that could rival the most radical cult.

4) Liberals don’t moralize: Liberals believe in allowing children to have abortions over the protests of their parents, they want to force churches to perform gay weddings that violate their Christian beliefs and they demand that the Catholic Church provide abortion and birth control over its strenuous moral objections, but then they turn around and deny that they’re moralizing. Getting beyond that, they couch their arguments about tax rates, government programs and economics in distinctly moral terms. After all, what is the term “fair share” if not an appeal to morals? If liberals are going to continue to pretend that they don’t moralize, at least they should admit that they’re morally inferior to conservatives.

5) Liberals love the poor: For both philosophical and practical reasons, conservatives believe in helping the poor escape poverty. We agree wholeheartedly with Ben Franklin’s words of wisdom,

“I am for doing good to the poor, but I differ in opinion of the means. I think the best way of doing good to the poor, is not making them easy in poverty, but leading or driving them out of it. In my youth I travelled much, and I observed in different countries, that the more public provisions were made for the poor, the less they provided for themselves, and of course became poorer. And, on the contrary, the less was done for them, the more they did for themselves, and became richer.”

On the other hand, liberals “love” the poor like a cat loves mice. The cat gets fat off the mice and liberals get elected off of sadistically keeping as many Americans mired in poverty as they can. Then, they can give the poor just enough money to get by on while railing against those mean old conservatives who’re claiming the destitute can have better lives when any “compassionate” person would realize food stamps and welfare are the best most of these people can ever do. That’s not love; that’s a gang of pushers trying to hook as many customers as possible.

This piece by John Hawkins, who runs Right Wing News, was published at Townhall on Dec 11, 2012.