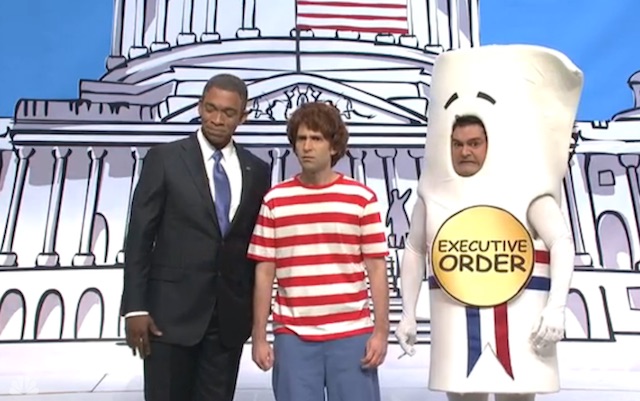 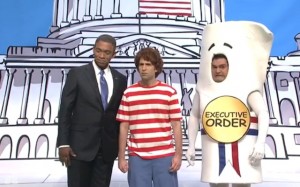 It was in July 2008 that candidate Obama pledged to make comprehensive immigration reform “a top priority in my first year as president.” He broke that promise in 2009, never even attempting immigration reform at the time his popularity and power were at their greatest.

It didn’t happen in 2010, either, nor in 2011, nor in 2012. Obama finally engaged on the issue last year but it was really a bipartisan coalition of senators who took the lead in fashioning an immigration reform bill passed by the Senate. It was anything but perfect but it marked an excellent starting point for negotiations with the House. But then it was House Republicans who did nothing in the final months of last year and again this year.

So Obama flipped and flopped. After saying repeatedly that he lacked the legal authority to use his executive power to block deportations, Obama has now done just that. He told the nation Thursday night that he does, indeed, have the legal authority and that he used it because Congress wouldn’t act.

His misdirected frustration betrays his cluelessness on leadership and what it takes to get big things done in a highly partisan and bitterly divided democracy.

And it leaves the broken immigration system still broken.

Obama’s speech was a good one. He made a compelling case for comprehensive immigration reform. It is tragic we will not now get it. In acting alone, he failed the test of leadership.