Freedom Centers Defending Freedom A Patriot That Packs a Punch ...

A Patriot That Packs a Punch 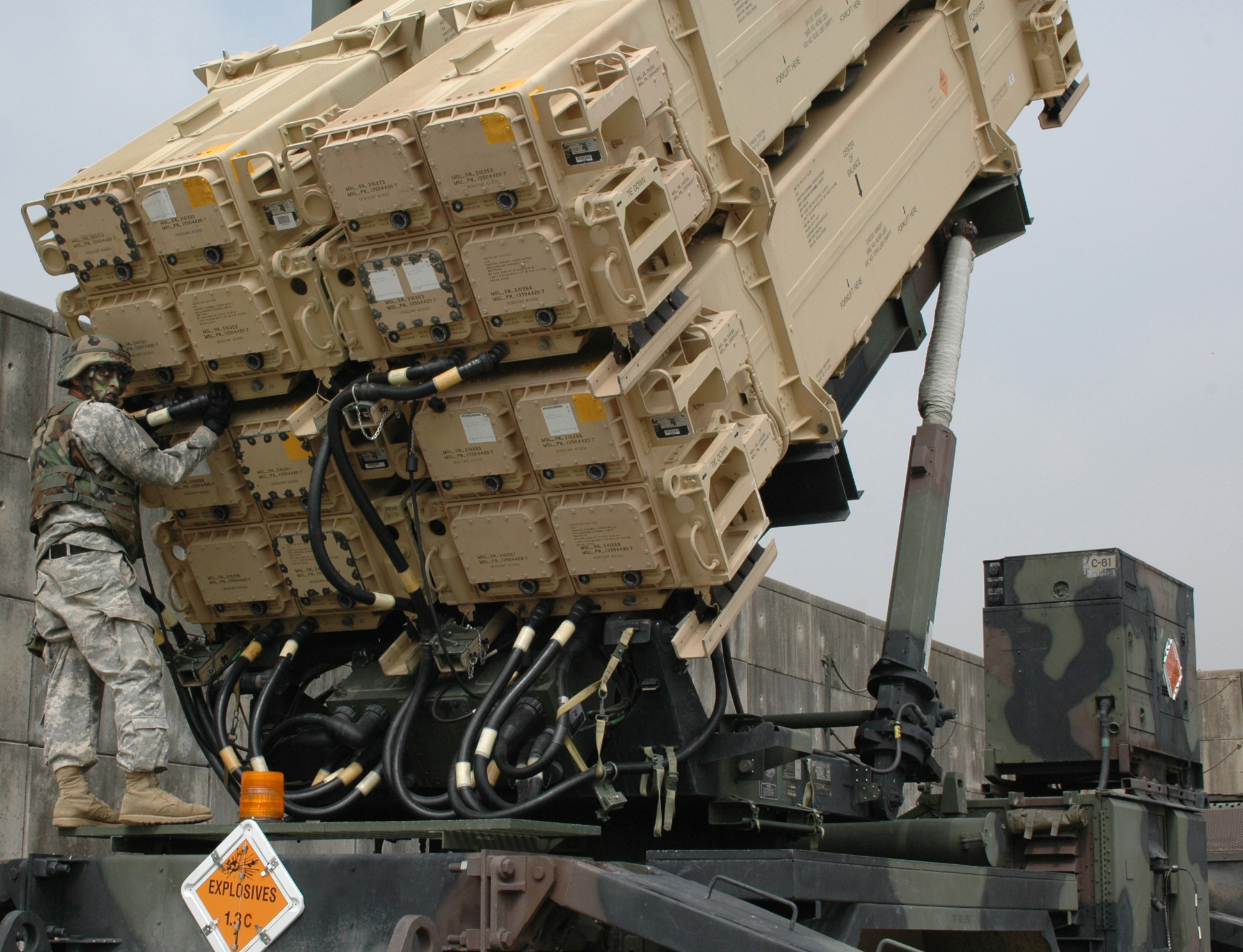 Congressional approval of a plan to modernize the missile system is critical to U.S. defense. 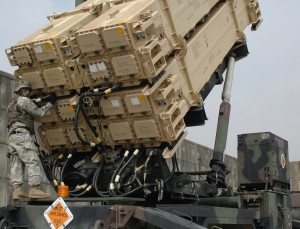 Though lulled into a false sense of security by the fall of the Berlin Wall, America is waking up to the fact that the world is still a dangerous place. Events throughout the Obama administration have made it abundantly clear that freedom still has its enemies.

From terrorist attacks on U.S. soil to cyber-hacking, foreign regimes and groups are consistently testing not just our resolve but our ability to defend ourselves. The prospect of boots on the ground in the Middle East is once again a very real possibility thanks to the atrocities being committed in parts of Syria and Iraq by the Islamic State group.

Are our nation’s warfighters prepared for another prolonged engagement so far from home? It’s a question Congress needs to take seriously as it formulates budget allocations and approves weapons systems that will carry us through conflicts in different parts of the globe over the next several decades.

In the superpower struggles of the 1970s and 1980s, numbers were often sufficient to do the job. The Reagan-era concept of “peace through strength” allowed the Cold War to be won with nary a shot fired in anger. Today the global threats are of a different kind and require defensive systems that are reliable, mobile and can be scaled up as needed in order to address technologically advanced threats.

One key to protecting our troops overseas and our ships at sea is the Patriot missile system. When first deployed during the 1991 Gulf War, its ability to shoot incoming missiles out of the sky stunned the nation and its enemies. Its success proved beyond a shadow of a doubt – despite the claims of naysayers who derided President Ronald Reagan’s attempt to construct a defensive shield against offensive ballistic missiles – that you could “hit a bullet with a bullet.”

The concept worked in action then and has been improved upon now. The U.S. Army is committed to the Patriot through the middle of the century; it’s important therefore to make sure its technology stays ahead of the emerging threats. By approving a plan that provides for consistent modernization of the Patriot missile system, Congress would put the United States on equal footing with 11 of our allies around the globe – five of whom are members of NATO and all of whom plan to use it for some time – as well as others who are on the front lines of the current threats to regional peace. Turkey and Poland are considering adding the Patriot to their arsenal while the Germans, perhaps seeing how effective Israel’s “Iron Dome” has been safeguarding its citizens, may be ready to make a long-term investment in the program.

The Patriot system works, having proved its worth time and again. Key members of the Senate Appropriations Committee in both parties, carrying water for special interests unhappy about the termination of the proposed Medium Extended Air Defense System, which could have supplanted Patriot but was taking too long to develop and wasn’t meeting the requirements set down by the Pentagon, are holding up what the House Appropriations and the House and Senate Armed Services committees have already approved. It’s disconcerting that one Senate committee appears ready to sideline a must-have modernization of a defensive system that works over what may be little more than a petty regional dispute over defense pork.

The time to move ahead with Patriot modernization is now. It is a necessary component of the United State’s ability to defend itself and to protect U.S. troops in the field. By allowing the program to move forward, Congress will be sending a strong signal that our commitment to the trans-Atlantic alliance remains strong, that we are not pulling back behind our natural borders and that we remain what President Franklin Delano Roosevelt called the “arsenal of democracy.” It would not only be foolish to do otherwise, it would be dangerous.

Peter Roff is a Senior Fellow at Frontiers of Freedom and a contributing editor at U.S. News & World Report. Follow him on Twitter @PeterRoff.