Freedom Centers Defending Freedom A Travesty of a Report ... 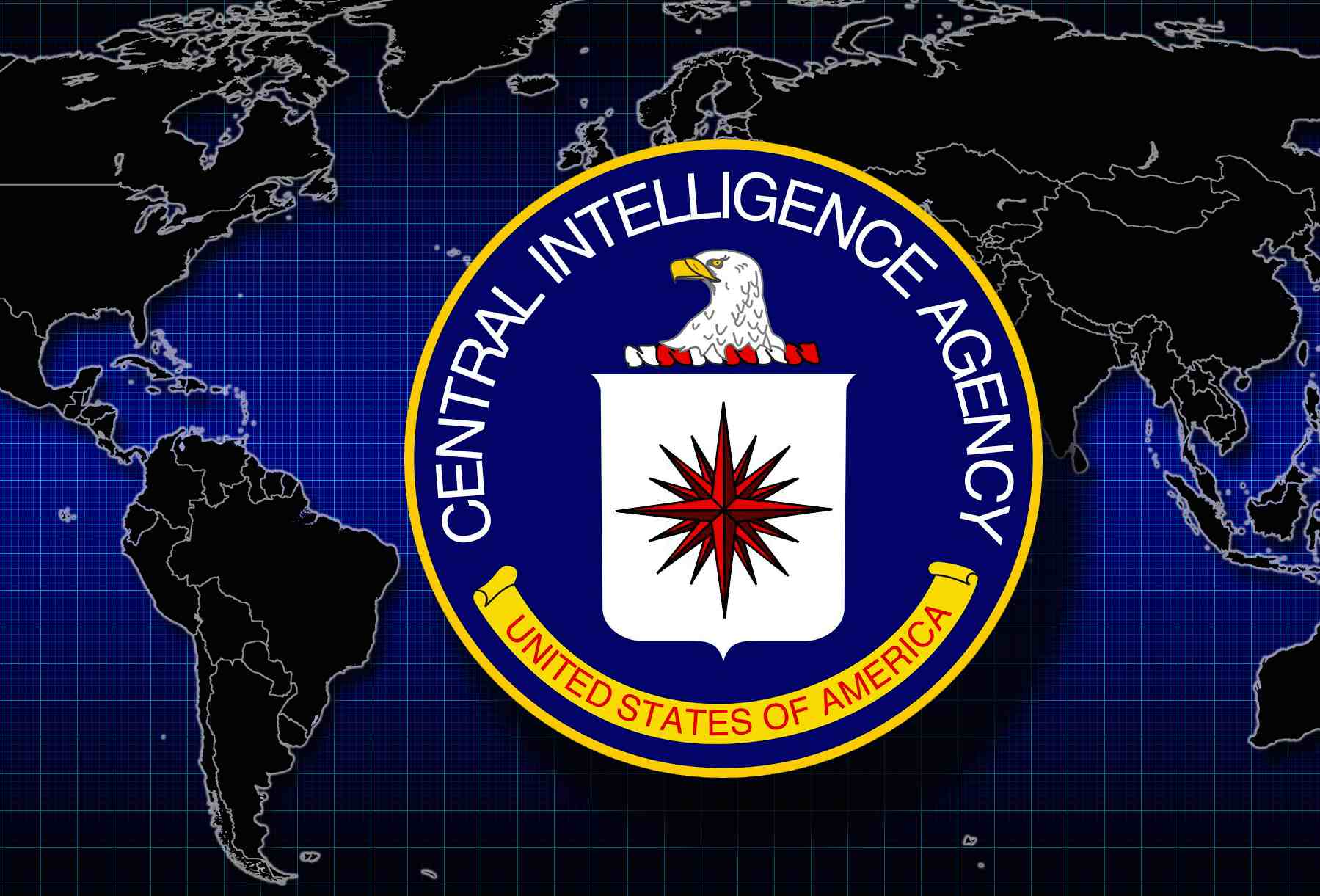 It’s a common theme (often echoed by President Obama): Amid panic and disorientation, we lost our moral compass and made awful judgments. The results are documented in the committee report. They must never happen again.

It’s a kind of temporary-insanity defense for the Bush administration. And it is not just unctuous condescension but hypocritical nonsense. In the aftermath of 9/11, there was nothing irrational about believing that a second attack was a serious possibility and therefore everything should be done to prevent it. Indeed, this was the considered opinion of the CIA, the administration, the congressional leadership and the American people.

Al-Qaeda had successfully mounted four major attacks on American targets in the previous three years. The pace was accelerating and the scale vastly increasing. The country then suffered a deadly anthrax attack of unknown origin. Al-Qaeda was known to be seeking weapons of mass destruction.

We were so blindsided that we established a 9/11 commission to find out why. And we knew next to nothing about the enemy: its methods, structure, intentions, plans. There was nothing morally deranged about deciding as a nation to do everything necessary to find out what we needed to prevent a repetition, or worse. As Feinstein said at the time, “We have to do some things that historically we have not wanted to do to protect ourselves.”

Nancy Pelosi, then ranking member of the House Intelligence Committee, was briefed about the interrogation program, including the so-called torture techniques. As were the other intelligence committee leaders. “We understood what the CIA was doing,” wrote Porter Goss, Pelosi’s chairman on the House committee. “We gave the CIA our bipartisan support; we gave the CIA funding to carry out its activities.”

Democrat Jay Rockefeller, while the vice chairman of the Senate Intelligence Committee, was asked in 2003 about turning over Khalid Sheik Mohammed to countries known to torture. He replied: “I wouldn’t take anything off the table where he is concerned.”

There was no uproar about this open countenancing of torture-by-proxy. Which demonstrates not just the shamelessness of Democrats today denouncing practices to which, at the time and at the very least, they made no objection. It demonstrates also how near-consensual was the idea that our national emergency might require extraordinary measures.

This is not to say that in carrying out the program there weren’t abuses, excesses, mismanagement and appalling mistakes (such as the death in custody — unintended but still unforgivable — of two detainees). It is to say that the root-and-branch denunciation of the program as, in principle, unconscionable is not just hypocritical but ahistorical.

To make that case, to produce a prosecutorial brief so entirely and relentlessly one-sided, the committee report (written solely by Democrats) excluded any testimony from the people involved and variously accused. None. No interviews, no hearings, no statements.

The excuse offered by the committee is that a parallel Justice Department inquiry precluded committee interviews. Rubbish. That inquiry ended in 2012. It’s December 2014. Why didn’t they take testimony in the interval? Moreover, even during the Justice Department investigation, the three CIA directors and many other officials were exempt from any restrictions. Why weren’t they interviewed?

Answer: So that committee Democrats could make their indictment without contradiction. So they could declare, for example, the whole program to be a failure that yielded no important information — a conclusion denied by practically every major figure involved, including Democrat and former CIA director Leon Panetta; Obama’s current CIA director, John Brennan; and three other CIA directors (including a Clinton appointee).

Perhaps, say the critics, but we’ll never know whether less harsh interrogation would have sufficed.

So what was the Bush administration to do? Amid the smoking ruins of Ground Zero, conduct a controlled experiment in gentle interrogation and wait to see if we’d be hit again?

A nation attacked is not a laboratory for exquisite moral experiments. It’s a trust to be protected, by whatever means meet and fit the threat.

Accordingly, under the direction of the Bush administration and with the acquiescence of congressional leadership, the CIA conducted an uncontrolled experiment. It did everything it could, sometimes clumsily, sometimes cruelly, indeed, sometimes wrongly.

But successfully. It kept us safe.