Freedom Centers Science and Public Policy All This for .01 Degrees Celsius? ...

All This for .01 Degrees Celsius?

As the president reveals his plan to reduce greenhouse gases to save us from an apocalyptic atmosphere, I wish to remind people of three things: 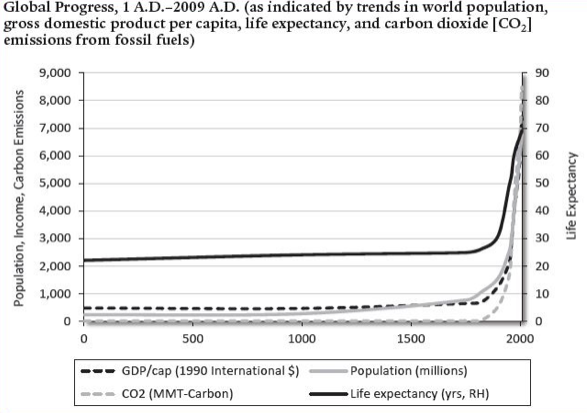 This is truly amazing. To show how fossil fuels played a roll in expanding the global pie, there are many more people alive today living longer and enjoying a higher GDP. One has to wonder if someone against fossil fuels is simply anti-progress. Ironic since many in the camp of anthropogenic global warming like to label themselves “progressive.” They’re certainly anti-statistic given something like this staring them in the face.

2.) The geological time scale of temperatures versus CO2. 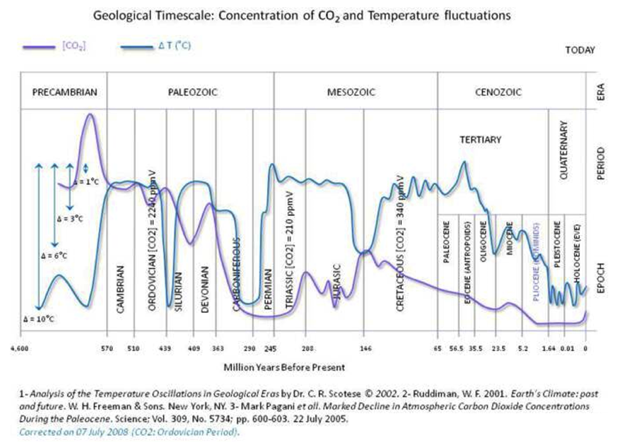 As much as I struggle, I can’t see the linkage. Maybe it’s like one of those books where you have to stare at it and cross your eyes to see the picture.

3.) EPA Administrator Gina McCarthy admitted that the steps being taken would only prevent .01 degrees Celsius of warming, but it was the example that counted for the rest of the world.

This article sums that up pretty nicely.

This in addition to the fact that, in 2011, she admitted she did not know how much CO2 was in the atmosphere. And its lines of evidence for this are provably false!

Given the facts, I can’t help but wonder: Did policymakers ever take Economics 101, or a course in how to read a chart?

When I see simple questions that can raise doubts, if not outright debunk all this, it’s like watching the opening from the old Twilight Zone series: “You are traveling through another dimension, a dimension not only of sight and sound but of mind. A journey into a wondrous land of imagination. Next stop, the Twilight Zone!”