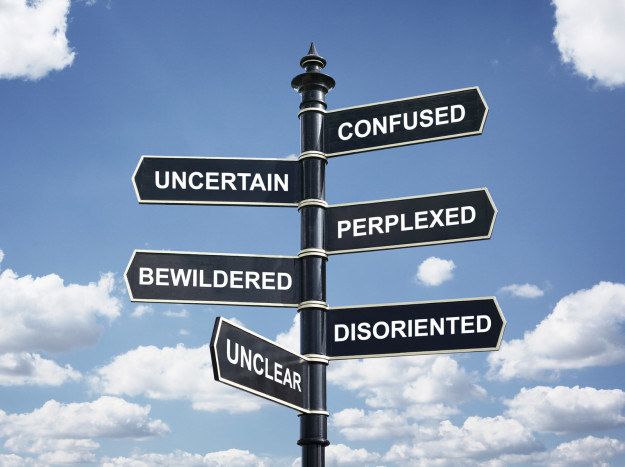 Think of these poll results the next time someone laments that voter turnout is low in the United States. A disturbingly high percentage of Americans can’t name the three branches of government and basically don’t know anything about how their government works.

That’s nearly three-quarters of the American population that can’t cough up “legislative, executive, judicial” on demand and fully 60 percent that can’t name *more than one* of those . . .

Another 53 percent believe that illegal immigrants have no rights under the U.S. Constitution.

If you don’t know anything about how the government works, what it does, what it’s supposed to do, or what rights you and your fellow citizens have . . . I’m fine with you not voting.