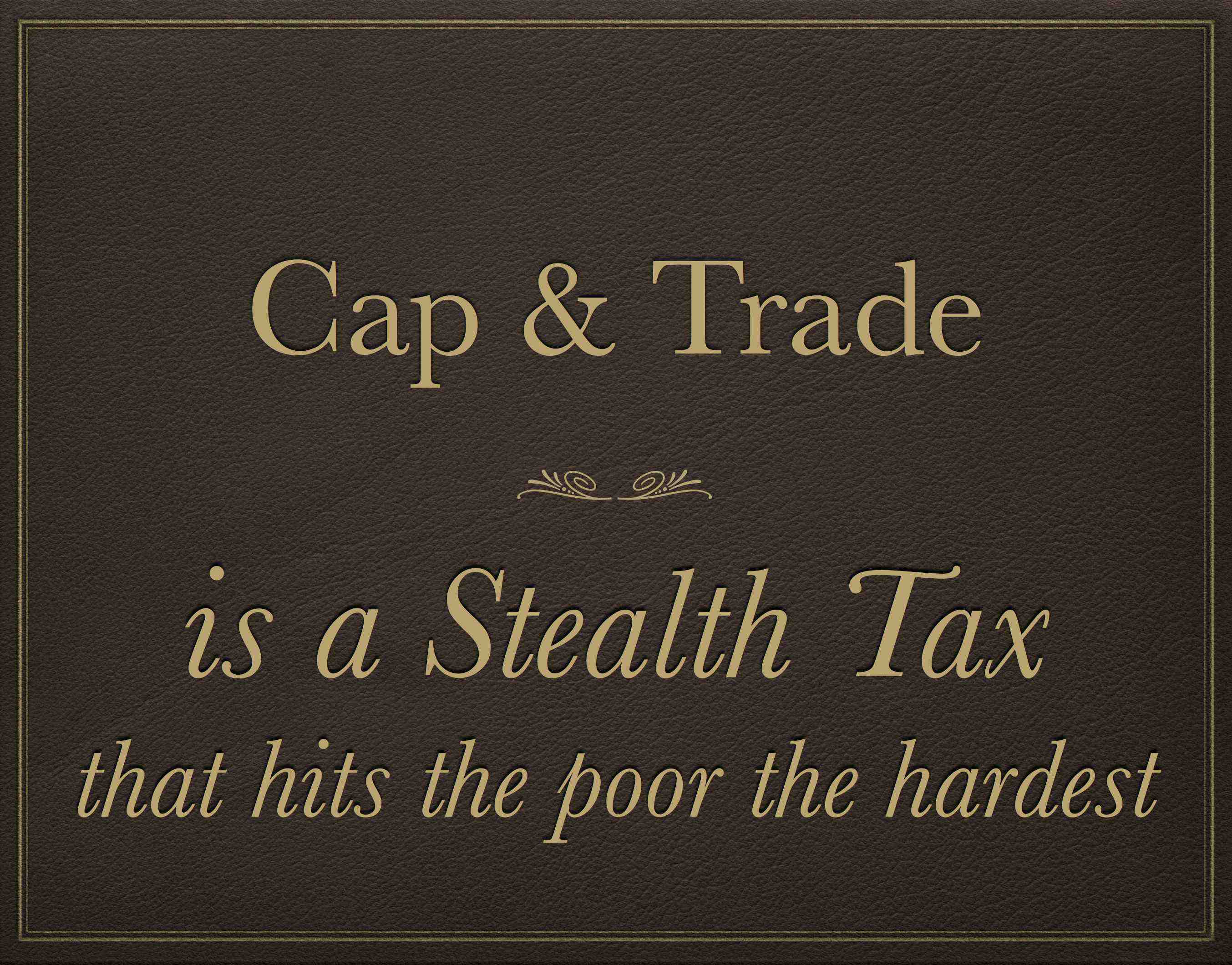 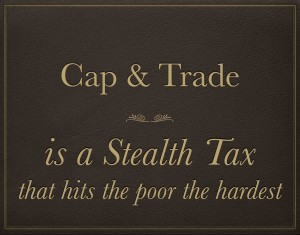 But these steps without legislation will reduce opportunities for the poorest Americans. Those in the lowest fifth of the income distribution spend 24 percent of their income on energy, compared with 4 percent for those in the top fifth. Mr. Obama’s new proposed cuts in carbon emissions, in the form of “cap-and-trade” proposals that were rejected by the Democratic House and Senate in the first two years of his presidency, will raise the cost of energy, particularly electricity, and hit the poor hardest.

Cuts in carbon emissions slow economic activity by raising the cost of electricity. Everyone wants cleaner air, but most people also want the security of employment that comes from industrial activity. Most would agree on the need to strike the right balance between the economy and the environment. The question is what is that balance.

In May 2010, when the country was debating the cap and trade plans proposed by Sens. John Kerry and Joe Lieberman and Reps. Ed Markey, and Henry Waxman, the Congressional Budget Office issued a report titled “How Policies to Reduce Greenhouse Gas Emissions Could Affect Employment.” It concluded that “job losses in the industries that shrink would lower employment more than job gains in other industries would increase employment, thereby raising the overall unemployment rate.”

The CBO report shows that emissions reduction programs would cause job losses in coal mining, oil and gas extraction, gas utilities, and petroleum refining. In addition, workers’ wages adjusted for inflation would be lower than otherwise because of the increase in prices due to a cap and trade program. CBO concludes that some workers, therefore, would leave the labor market, because at the new lower wages they would prefer to stay home.

According to CBO, “While the economy was adjusting to the emission-reduction program, a number of people would lose their job, and some of those people would face prolonged hardship.” Workers laid off in declining industries would find it hard to get new jobs. This is not in the interests of many Americans, especially when the labor market is weak and air quality is continuing to improve.

A CBO report published in December 2013 concludes that cap-and-trade would result in imports of energy-intensive goods from abroad rather than produced in America. There’s nothing wrong with exporting energy-intensive goods, but the associated jobs get exported too. The report states, “Imposing an economy-wide carbon tax or cap-and-trade program would put the U.S. firms most affected-those that are emission-intensive-at a competitive disadvantage relative to their competitors in other countries unless those countries implemented similar policies.”

Here’s why: “Such a policy would impose costs on domestic firms, allowing foreign producers from countries with less stringent policies, or no policy at all, to charge less for their goods than U.S. producers.”

More imports from abroad mean fewer jobs in America, more jobs offshore. Mr. Obama has frequently voiced his opposition to offshoring jobs, but his new cap and trade policies will give firms a new incentive to do so.

For those concerned about economic growth, poverty, and inequality, cap-and-trade makes no sense, either nationally or regionally. Our air is getting cleaner, and will continue to do so for the foreseeable future as new capital replaces old. Cap-and-trade did not pass a Democratic Congress in 2010, and Obama should not impose it on a regional basis through regulation.

Diana Furchtgott-Roth, former chief economist at the U.S. Department of Labor, directs www.Economics21.org at the Manhattan Institute. This article appeared in The Washington Examiner.