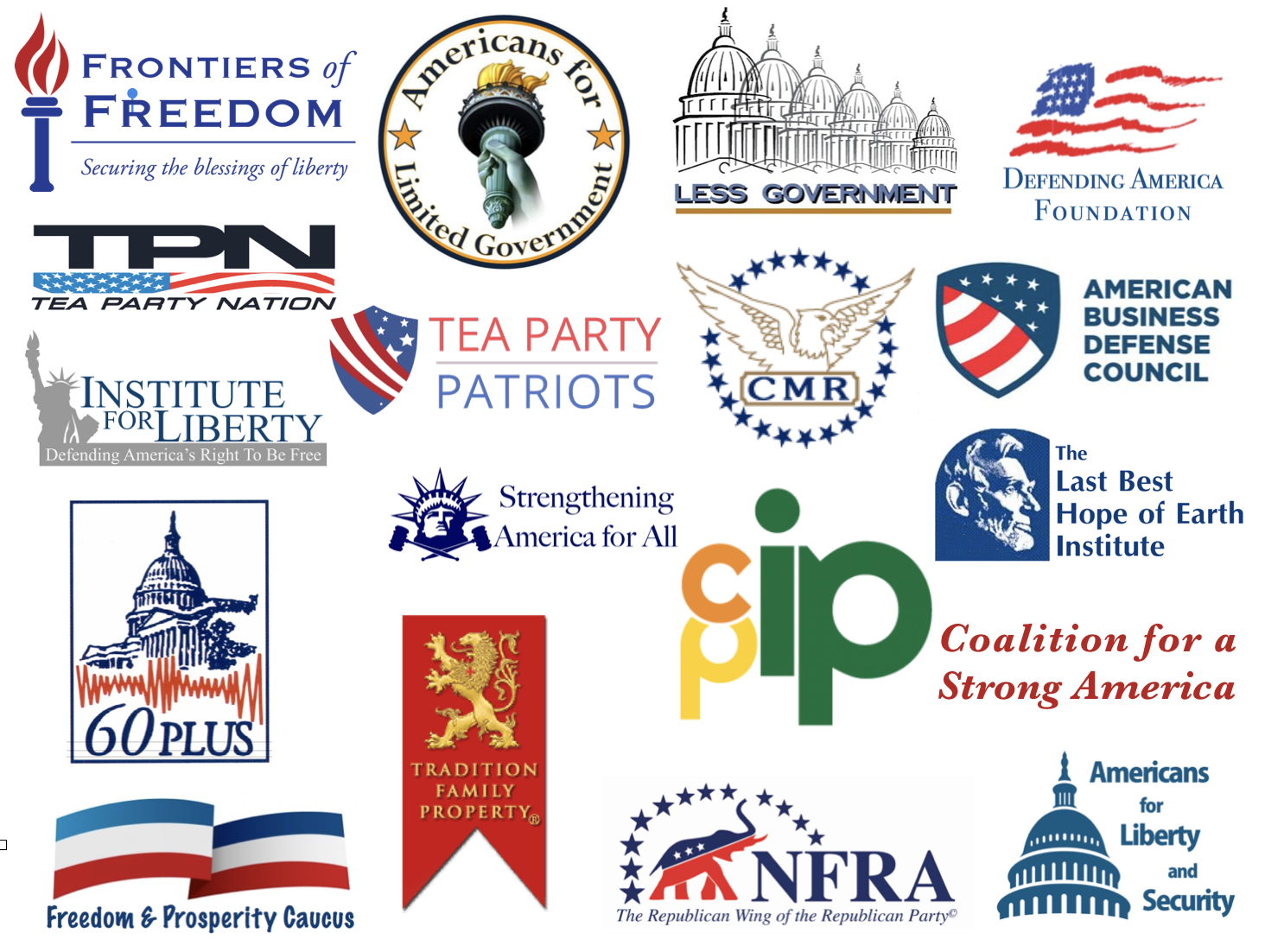 For decades the Chinese government has waged a sophisticated campaign to undermine the American economy and national security. Nowhere is this reality more evident than in the steel industry. That is exactly why President Trump has moved aggressively to combat Chinese steel dumping, understanding the grave implications that could arise if the U.S. is forced to rely on foreign steel to support our defense industry. However, we have grave concerns that China is now looking to subvert the Trump Administration’s efforts by turning to another well-known nefarious tactic – entering into arrangement with a key U.S. manufacturer – in order to weaken U.S. competitiveness in the steel industry and siphon off critical intellectual property.

Last year as the Administration was rolling out new tariffs on Chinese steel imports, an affiliate of China steel giant Tsingshan Group quietly formalized a joint venture with U.S.-based high-end stainless steel manufacturer Allegheny Technology Incorporated (ATI). Tsingshan is the world’s largest producer of stainless steel and as such is deeply intertwined with the communist government. As a supplier of not only various state-owned enterprises, but also the Chinese defense industry, it is readily apparent why the Chinese government would target ATI for a joint venture. ATI manufacturers advanced specialty materials and components that are used in airframes, jet engines, armor, and other products relied upon by defense contractors and the U.S. military in order to protect our troops and stay ahead of our adversaries.

On its face, the joint venture gives China a stronger foothold in the U.S. market and puts domestic manufacturers at a natural economic disadvantage, given that Tsingshan is heavily subsidized and supported by the communist government. While the degradation of the U.S. steel industry creates long-term national security implications for our country, China’s history of stealthy intellectual property theft triggers immediate concerns relative to the joint venture. By the very nature of its business and customer base, ATI possesses sensitive intellectual property that China could seek to extract and transfer in order to undercut U.S. economic and military advantages. In fact, this is not the first time China has targeted ATI. Hackers from the Chinese People’s Liberation Army were charged in 2014 for cyber intrusions and economic espionage aimed at three U.S. steel manufacturers, including ATI.

What is most troubling is that the joint venture does not appear to have gone through any review by the Committee on Foreign Investment in the United States (CFIUS), let alone the thorough vetting it deserves. These types of joint ventures are exactly the type of veiled transactions that Congress sounded the alarm about when it passed bipartisan legislation last year to expand the scope of reviews and powers of CFIUS.  Allowing this joint venture to continue without scrutiny opens our defense industry and country to significant national security risks.

As the chairman of CFIUS, we encourage you to fully examine the national and economic security issues raised by this joint venture. China seeks to use our free markets against us at every turn and engages in these stealth campaigns to undercut our global dominance. The Chinese government and enterprises it controls have never been good faith business partners – rather it plans, coordinates, and finances foreign acquisitions and joint ventures with the explicit purpose of undermining national security and eroding economic financial stability of nations it views as opposed to its global ambitions.

On behalf of the millions of Americans that support our organizations, we believe CFIUS should immediately and thoroughly review this joint venture. Moreover, we believe you will find that there is enough evidence in the public domain alone for CFIUS to conclude the risks are simply too large and too significant to allow a state-backed Chinese company to integrate itself into such a significant player that is critical to the U.S. defense industry. We encourage you to weigh these factors heavily and deliver on President Trump’s promise of putting America first and holding China accountable.