Where’s the outrage over the Clinton Foundation’s wage gap? 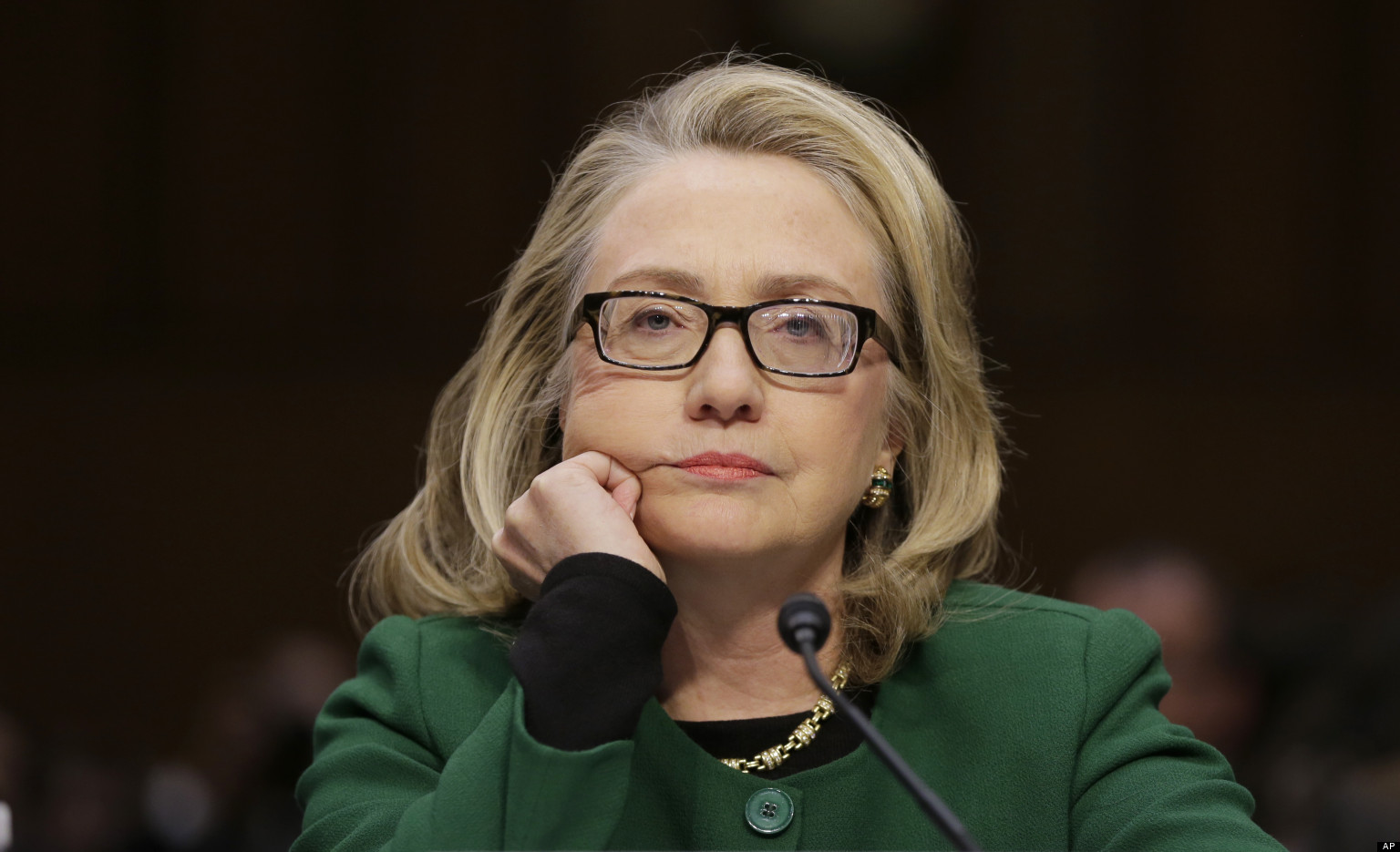 On a day when most every media outlet in the country is giving its full attention to the Donald Trump/Paul Ryan summit, out comes a report from The Daily Caller that should be of interest to anyone following the financial dealings of Hillary and Bill Clinton. Apparently the former and potentially future first couple “received at least $100million from autocratic Persian Gulf states and their leaders, potentially undermining Democratic president candidate Hillary’s claim she can carry out independent Middle east policies.”

It’s a revelation that won’t shock anyone. The Clintons are notorious for doing a cash-only business, as just about everyone knows. No one cares – though they should – whether a “pro quo” went along with the “quid” as the funds were being raised.

How they were spent is another matter, one that should have Democrats up in arms but won’t. According to various reports, the Clinton Foundation pays the men who work there 38 percent more than it pays the women. The wage gap, which Hillary has identified as one of the nation’s most pressing problems, appears to be alive and well and prospering under her own roof.

None of that will matter to Democrats as they vote in the remaining primaries. It won’t matter to delegates at the convention. And it won’t matter to the women who travel the country as surrogates for the former first lady during the November campaign. The rules, after all, are as different for her as they were for him once he got caught in an embarrassing abuse of his own power in the workplace that has come to be known as The Lewinsky Affair.

To put this in perspective, let’s look at it all in another way. When a Republican politician is caught in an adulterous relationship with a person not their spouse the coverage is consuming, well beyond whatever may actually be warranted. The reason for this, former journalistic colleagues have suggested to me time and again over the years, is that it is not just a matter of private behavior but public hypocrisy. If the GOP wants to be the party of family values, they’ve said, ever member of the party needs to uphold them. An inappropriate dalliance by one is a black eye for all.

Fair enough, but the Democrats are the party of equal pay. That’s not so much a slogan as it is a defining position. If the Clinton Foundation routinely pays the men who work there more than the women, by more than a third, isn’t Hillary Clinton just as guilty of private misconduct and public hypocrisy as a Republican officeholder who runs around on their spouse? The liberal lapdogs populating the political press are slavishly devoted to the same political agenda as the former secretary of state, so shouldn’t they be calling her out on it?

Their comparative silence on the inequity is simply astounding. Clinton is complicit in a violation of one of the left’s principal principles and in her own house. The women’s groups and other progressive organizations who have made equal pay a dominant issue in campaigns going back at least a decade should be dragging her to a barrel of tar and a bag a feathers. Instead they remain quiet lest they damage her chances to win the White House, which speaks volumes about what they really regard as important.

There are plenty of studies out there showing men and women are generally paid the same for the same work when all the relevant information is factored in. This makes the constant demand by liberal politicians like Clinton for new laws and regulations unnecessary, which may also make her perfidy on the matter a little easier for her allies to swallow. They know it’s a made up issue so her apparent hypocrisy is easy enough for them to explain away.

The people who don’t want her in the White House won’t be as charitable. They’ll make sure she has to address this issue sooner or later – and if she’s not careful she’s going to end up with egg on her face. The data don’t lie.