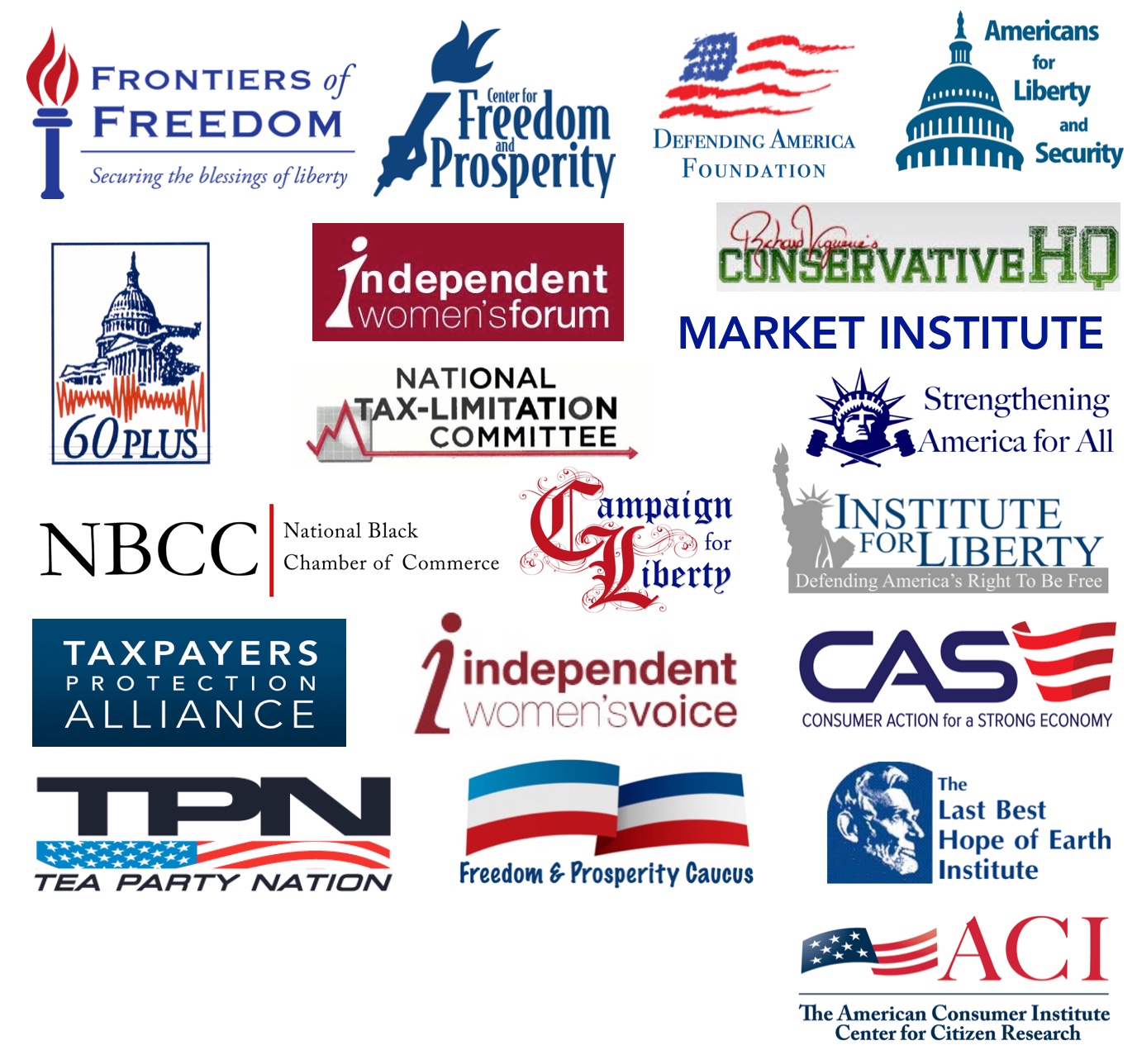 We and the millions of Americans who support our organizations are deeply concerned that Sen. Elizabeth Warren’s proposed legislation — the  “Over the Counter Hearing Aid Act of 2017” — is just another big government ploy to create more regulations and aid corporate rent seekers while harming consumers by limiting their choices and driving prices higher.

Sen. Warren claims that she wants to create an all new over-the-counter (OTC) category for personal sound amplification products (PSAPs). However, it turns out this claim is misleading at best, if not completely disingenuous. Sen. Warren’s bill expands the power of federal bureaucrats, eliminates state authority, and reduces consumer access to amplification devices by making them more expensive and highly regulated. That’s not how she advertises the bill, but that’s how it would be described if truth in labeling laws applied to Congress.

Today, without her proposed law, there are PSAPs legally available at Best Buy, Wal-Mart and thousands of other stores and outlets for very reasonable prices.  Anyone can buy these devices.  They simply amplify sound — not for people with medical hearing loss — but for those who want to amplify sound. Some use them for bird watching, others to snoop on conversations that are ordinarily out of ear shot.

The bottom line is that PSAPs are not medical hearing aids and they don’t need to be regulated like medical hearing aids. But Sen. Warren wants to subject PSAPs to FDA regulation and explicitly lock states out of any role in the process, and then designate these PSAPs as available “over-the-counter” as if that were some big, new innovation — conveniently failing to mention that they are already available to anyone at thousands of stores.

While it is impossible to know for sure what the motivation for this legislation is, it is clear that it is a solution in search of a problem that does not exit. It is unfortunate that government regulators and big, rent-seeking corporations are the real beneficiaries of this bill. Consumers are the losers.

Some companies believe that they can make more money selling PSAPs if they were regulated because that would make them seem more “big time” and “high tech” and make them seen more like medical hearing aids. That would allow them to charge more and give them new marketing material. In fact, Bose, the famous speaker maker, markets a relatively expensive PSAP called “HearPhones.” They are located in Sen. Warren’s home state. These amplification devices aren’t medical hearing aids, but they could pretend to be “quasi” hearing aids with Sen. Warren’s new bill. Creating a new regulatory regime to help corporations market their products and raise their prices is not a good use of government power.

Sadly, Sen. Warren’s bill will do nothing to give consumers and patients greater access or lower prices. And it certainly won’t lead to more innovation. A new layer of regulation is not a stimulator of innovation — it squashes innovation. What it will do is empower federal bureaucrats and lead to poorer healthcare by eliminating the doctor-patient relationship in finding the right hearing aid and tailoring it to the patient’s needs. Without a doctor’s input, serious hearing problems can go undiagnosed and if untreated, options and hearing can be forever lost without hope of recovery.

We encourage you to thoroughly review this bill and to see through its misleading claims of making more devices “over the counter.”  We also ask you to strongly oppose this legislation on the merits — because more government regulation, and preempting states is not in the best interests of Americans who seek reasonably priced, quality hearing aids for medical reasons. Nor is it in the best interests of Americans who want inexpensive and effective personal sound amplification products for their hobbies and personal interests. Patients and consumers both lose under this legislation. Thus, we encourage you to oppose it at every turn.