Freedom Centers Constitutional and Political Freedom Conservatives have every reason to be optimistic ... 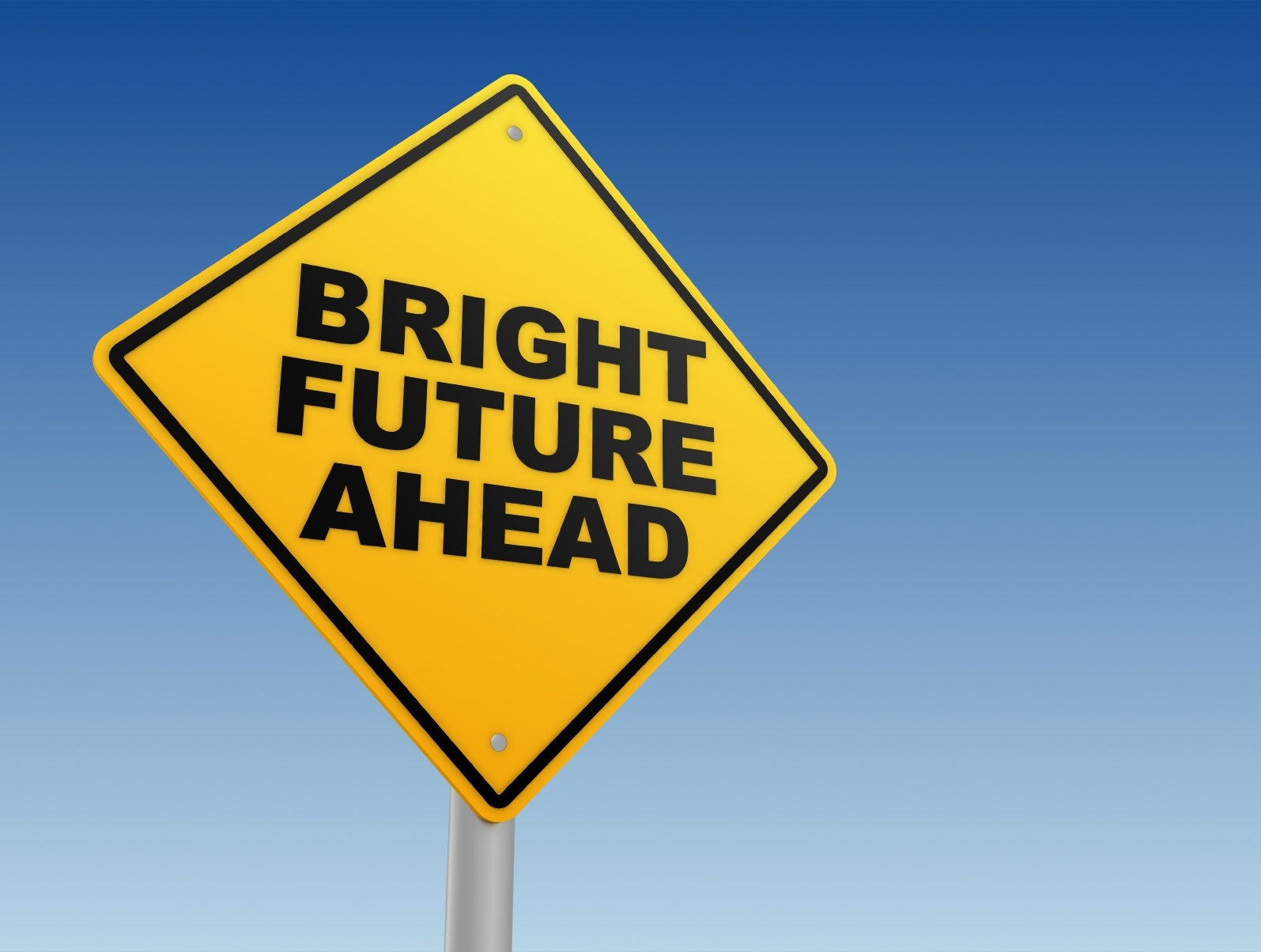 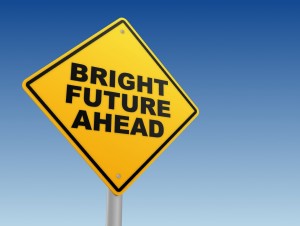 Here’s what I like about Rick Kozell — he’s an optimistic, principled conservative with a winning vision for the future. He reminds me of a young Ronald Reagan. The press will have a hard time casting him as the stereotypical angry conservative. Kozell is affable, young, smart, and articulate. His smile is natural and his energy and enthusiasm are obvious. Like Reagan, he believes America’s best days lay ahead — provided we do the right things to make that future bright. Kozell understands that if we continue down the path we are currently on, we will continue to see opportunity shrink and freedom wane. But Kozell is motivated to make sure that America changes it direction to guarantee that its best days are ahead. When Kozell speaks you can tell he is invested in the future. As a young father, you can tell he wants a bright future and a world of opportunity for his baby girl.

On policy, Kozell is a thoughtful conservative. He listens well, but has a sound understanding of the genius of the Constitution and our system of limited government that empowers the individual. In his own words, “limited government is the best means of promoting individual liberty.” He believes that you can spend your own money better than Congress can spend it for you. Kozell is a staunch believer that “decisions affecting local communities and individuals – like primary education and healthcare – should be handled by states and local communities rather than Washington bureaucrats.” He trusts you to make decisions about your life and doesn’t believe that you need to have an army of government bureaucrats directing and ordering your every move.

Another thing I like about Kozell is that he is a conservative because he understands that things like lower taxes, fewer burdensome regulations, more individual liberty, and greater opportunity and stronger economic growth help everyone — but that conservative policies help the little guy the most. He grasps that the next Steve Jobs needs the freedom to innovate. He gets that big government too often — even though it has good intentions — limits the little guy and stifles opportunity for those who need it most. This optimism and positive outlook is attractive to Americans because it is based in truth and reality.

When Kozell talks about regulations or businesses and entrepreneurs, he understands the we must create a dynamic economy where jobs are readily available and the competition for good workers pushes pay up. He understands that government doesn’t create jobs or even high wages, but he knows that it can clear the way so that Americans can create high paying jobs without government making it unnecessarily difficult.

On national security issues and foreign policy, Kozell believes in Ronald Reagan’s peace through strength approach. He knows we don’t necessarily have to fight wars across the globe to project strength. But we must have a consistent message that projects strength and have a strong commitment to our armed forces. Ronald Reagan defeated Soviet communism without firing a shot. But he negotiated from strength and he projected strength. Rick Kozell gets this important truth and will fight for a strong America.

The bottom line is this — conservatives have a lot to be optimistic about. They’ve developed a deep bench. Rick Kozell is one very strong example of this new generation of optimistic, forward looking conservatives. Hopefully, conservatives will field candidates like Kozell all across the nation. As Kozell said, “The American dream is not a myth, but it has become endangered by big, unresponsive, and unaccountable government. We need to limit government and take the limits off the American people.” Kozell has a winning message.

The good news is there are other young conservatives all across the nation standing up for freedom and opportunity. So it may just be morning in America!  Don’t bet against it. The next generation of leadership is on the horizon. And the future looks bright!