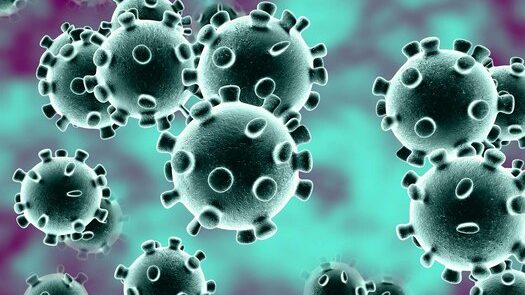 Turkey suffered a critical blow to its offensive in Northern Syria last thursday night when an aerial assault struck a two-story building killing 33 Turkish soldiers in the village of Balioun in Syria’s Idlib province. Turkish officials have initially blamed the Syrian regime for the attack. However, the declaration appears to be entirely political because it is highly unlikely that Syria is capable of coordinating such a sophisticated nighttime aerial assault (if you want 80 years of evidence supporting this assumption, read Kenneth Pollack’s “Armies of Sand”).

After the attack, reports began surfacing that Erdogan and Putin spoke on the phone and agreed to meet face to face. The phone call occurred roughly around the same time that Turkey called an emergency meeting with its NATO allies, presumably to threaten the release of Syrian refugees into the European Union. If Erdogan threatens to open a flood gate of refugees, it will do so as a response to NATO’s rejection of military support for Turkey’s actions in Idlib (which are arguably breaking international law). The threat of an influx of Syrian refugees is not something the EU can afford right now, especially as it figures out its economic future with Brexit and COVID-19.

Of course, threatening to release refugees does little damage to the United States under the Trump administration, which is receiving refugees at the lowest rate the nation has seen in 40 years. In the past, the EU would welcome Syrians with open arms, but nationalist movements at home would force a different response to refugees in 2020 than it did in 2015. It may just work out for the European Union, in the most unlikely fashion. The EU will deny refugee entry by refusing to hear asylum claims, which it would never think of doing in fear of being considered xenophobic. However, with populism rising, stocks tanking, and England waving, the EU is in no position to remain politically correct.

Albeit a twisted means to an end, the EU will scapegoat COVID-19 to deny Erdogan’s refugees, rather than tell the political truth—it’s an ill wind. Moreover, the more Iranians that catch the virus, the stronger the EU’s borders will become. While NATO fails to respond to Assad’s clashes with Turkey and the EU closes off its borders, Erdogan and Putin’s cards are not ready to be thrown in. Indeed, it is only a matter of time before the refugee camps in Northern Syria are swallowed up by the virus, and an already high death rate in the region will be exacerbated amongst the least equipped to handle it. When the virus does reach the refugee camps, only then will Putin honor his 2018 cease-fire in Idlib. Here is where it gets looney: the media will blame Trump for the refugee crisis in Idlib because had American forces remained in Syria, then none of this would have happened. Consequences for Erdogan’s actions will be blamed on the United States, and more specifically, President Trump, even though it was Erdogan’s brazened assault into the region that caused increased turmoil in the first place. Ironically, the news media has declared Trump a Russian marionette, when it is the TV media in the United States that continues to be played by Putin.