Cyberlockers: a business model based on selling stolen property 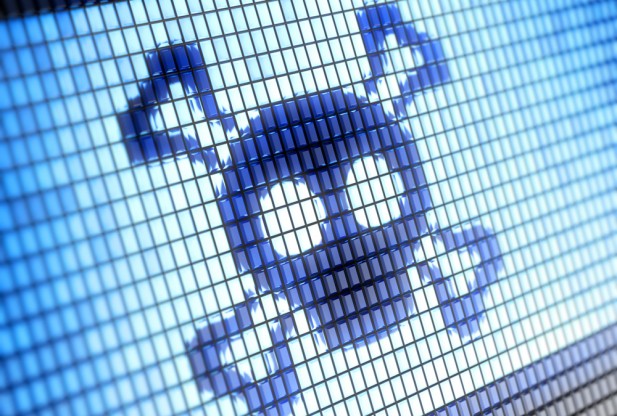 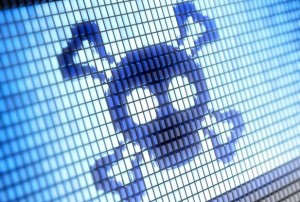 A recent study conducted by NetNames found that in one month alone more than 430 million unique Internet users sought or downloaded copyright infringing music, movies, book, and other materials. This industrial scale theft chills creativity, innovation and investment by depriving creators of a market based return on their investments.. So how do these cyber-thieves steal music, movies, books, and other materials? One tool that is growing in popularity is the shadowy cyberlocker which is designed to sell, not store stolen content.

With so much attention to the “cloud” in today’s online world, it is important that we distinguish between the legitimate cloud storage services like DropBox, Google Drive and Apple’s iCloud, to name only a few. These services allow consumers to store, share, backup, and access data. The so-called cyberlocker business model is very different. Cyberlockers incent users to upload stolen files that are copyrighted and which they have no right to distribute, and then profit by selling subscriptions and advertising. The fact that they pay nothing for the product they sell allows them to enjoy profit margins approaching 90%.

Further confusing consumers and lending an air of legitimacy to cyberlockers is their relationship with Visa and MasterCard. As detailed in a recent study released by the Digital Citizens Alliance, twenty-nine of the thirty most popular cyberlockers accept Visa and MasterCard to facilitate payments to . Cyberlockers also collect additional money from online advertisements because they attract a lot of traffic due to the popular, but stolen content that they offer.

It is difficult to find and shutdown cyberlockers, which are routinely based in sketchy foreign markets outside the reach of US authorities.  But if major credit cards and payment services refuse to do business with cyberlockers, the profit motive would be limited and consumers would likely think twice about doing business with these sites. Can you imagine consumers blithely turning over their bank account information to one of these sites to gain access to a pirated movie? Me neither.

Some may say, why should I care? I don’t make music or films. I don’t write books, or create content. The answer is twofold, one based on markets, the other morality.

First, if you want new music, books, computer applications, games, movies or other valuable content created, you should want to incentivize its creation. Imagine what would happen to the food supply if farmers knew that as soon as the crops that they worked so hard to raise were ready for harvest, they were stolen. How long before he gives up farming and stops producing food?

The bottom line is you shouldn’t expect to see a robust future supply of your favorite movies, music, books, apps, games, etc., if you stand by and let others steal from those who create them. They, just like the farmer, create those things you enjoy hoping to make a living and a profit.

The second reason was eloquently stated by Edmund Burke. ”All that is necessary for the triumph of evil is that good men do nothing.” Indeed, by choosing to do business with cyberlockers and enabling their ill-gotten gains MasterCard and Visa are tacitly endorsing theft and embodying Burke’s warning.

Let’s hope the upcoming Congress will continue to protect intellectual property rights and that major credit cards and payment services will stop doing business with cyber thieves. Strong intellectual property rights and responsible business practices by payment processors will encourage entrepreneurs, innovators and content creators to give us their best work, as well as an Internet that works for everyone.