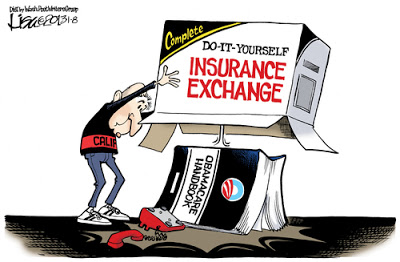 After more than two weeks, Delaware has finally signed up someone for Obamacare. This has caused officials in that state to celebrate, according to the Associated Press.

“Department of Health and Social Service officials have declared 59-year-old Janice Baker of Selbyville the first confirmed resident to enroll in the marketplace. It opened Oct. 1 as part of the roll-out of the Affordable Care Act.

“Baker said Tuesday that she started looking on Oct. 1 and, like many people, made several frustrated attempts to signup online and spent hours on the phone. But Baker says she had success once she cleared the browsing history, cookies and other temporary data on her computer.

“Secretary Rita Landgraf says there have been glitches in the sign-up process over the past two weeks, but upgrades to the system and troubleshooting suggestions should help.”