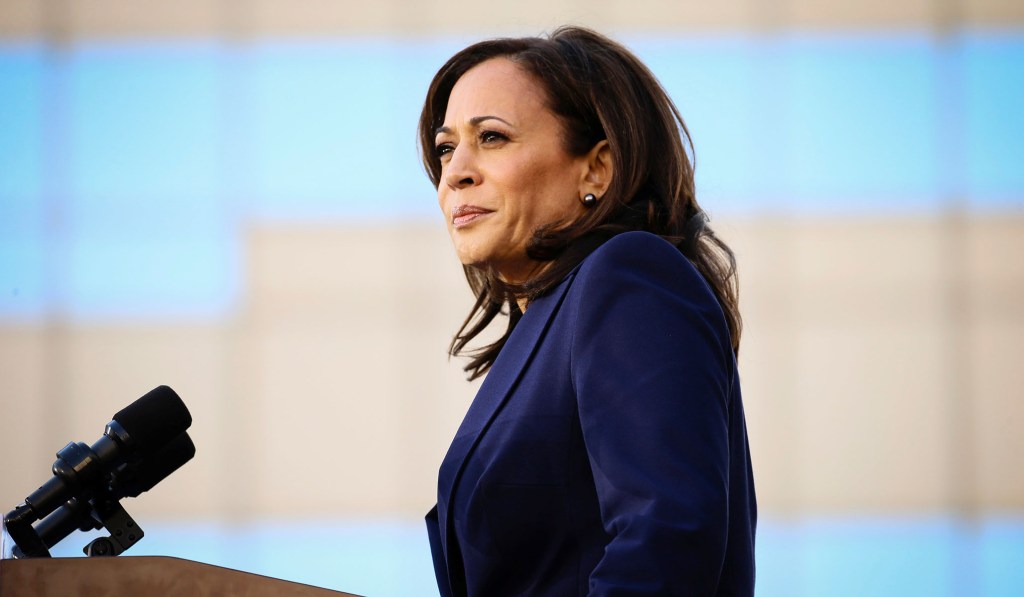 Kamala Harris has a big idea for your health-care plan: elimination.

The early contenders for the 2020 Democratic presidential nomination are working feverishly to out-radical each other. Senator Elizabeth Warren has come out with a confiscatory wealth tax that in practice proved too oppressive for Sweden and Denmark, both of which abolished theirs years ago. Harris, not wanting to be outflanked on her left, has now called for the abolition of private health insurance, a proposal that would go well beyond even the practice in single-payer systems such as those of the United Kingdom and Canada.

CNN’s Jake Tapper asked her whether under her “Medicare for All” proposal people would be permitted to keep their insurance if they like it. Harris, unlike Barack Obama, offered no such concession. Instead, she offered this: “Let’s eliminate all of that. Let’s move on.”

Move on to what?

Harris argued that under her system patients would be liberated from having third parties “give you approval, going through the paperwork, all of the delay that may require.” That has not, to say the least, been the experience under government-monopoly health-care systems in real-world practice. In reality, those systems are characterized by bureaucracy, delays, and seemingly arbitrary decisions enforced by the state. There is plenty to criticize about the U.S. health-insurance and health-care businesses, which remain much in need of reform, but the evidence of history strongly suggests that the imposition of a new federal bureaucracy is not the most convenient means of reducing paperwork and delay.

Harris is a supporter of legislation backed by Senator Bernie Sanders of Vermont, the self-described socialist whose views have gained some traction with increasingly radical Democrats. The cost of that program is estimated at $3.5 trillion per year. Which is to say: That program alone would require an immediate 75 percent increase in federal spending. Put another way: This program would cost more than Social Security, Medicare, Medicaid, and the military — combined. Even Senator Warren’s insane tax scheme would raise — according to her own advisers — only about 8 percent of the money required to fund such a program.

Senator Harris is — and always has been — a fundamentally unserious politician, an opportunist who will say whatever she thinks needs saying in the moment. Asked about her ideas on gun control, she proposed locking members of Congress in a room and forcing them to look at photographs of maimed children. That kind of thing may play with the witless and rage-addled hyper-partisans in Portland and Brooklyn, but it is far from being a serious proposal.

And it is not as though Harris doesn’t know how to design a robust policy program: While she was district attorney in San Francisco, she oversaw an energetic effort to arrest poor people for the misbehavior of their children. As attorney general of California, she abused her investigatory powers to harass political opponents until a federal court made her knock it off. She’s a tin-pot authoritarian when it suits her.

And apparently that’s what suits her when it comes to health care.

Harris’s ideas are radical, to be sure. That’s to be expected, given the Democrats’ current mood. They are also shallow and poorly thought-out — more Alexandria Ocasio-Cortez than Daniel Patrick Moynihan.