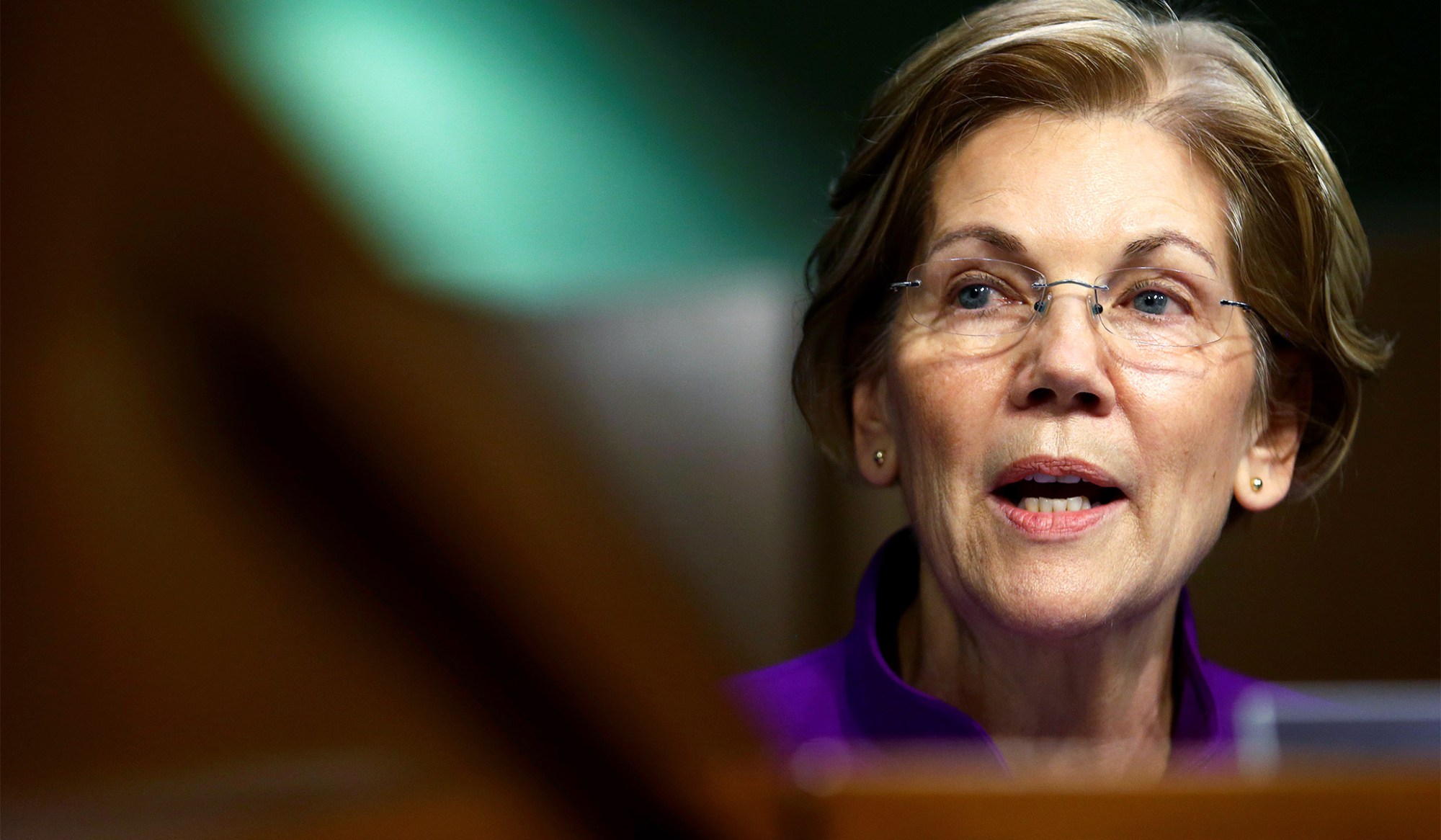 Why did Sen. Elizabeth Warren spend all these years claiming to be a Native American?

One plausible answer might be that her family had lied to her, or were also misled about their heritage, and that Warren truly believed she was Cherokee. This happens relatively often, I suppose. Then again, few people exhibit as much certitude, and gain as many benefits, over a claim that’s so obscure and unverifiable.

The second is that Warren herself lied or exaggerated her heritage, knowing full well that her contention to Cherokee ancestry was likely nothing more than lore. She then latched on to this negligible history to gain traction in an academic field that was searching for more diversity in their candidates.

We now know that the second option is more probable after the prospective presidential candidate decided to make a huge deal out of taking a DNA test, that, in reality, only proves she is as white as I am. A ludicrously unskeptical Boston Globe story about Warren’s dramatic decision to take the test begins by contending that there’s “strong evidence’’ of Warren’s Native American’s ancestry dating back 6 to 10 generations—which creates the impression that she has Native American family littered over the past 100 years.

In truth, we learn, it’s possible that Warren’s great-great-great grandmother was partially Native American. This would make her around 1/32nd American Indian, a far cry from any reasonable threshold to embrace minority status for a job. That’s exactly what she did starting in the 1990s, before walking back her claims when it became politically expedient.

Whatever the number is, there’s little genetic data available from Native Americans because of fears of exploitation (Warren’s case might be good example of why). There is no way to break down the DNA into region or tribe. The DNA tests merely rely on some guesswork by referencing the DNA to people from South America.

As The Federalist’s Sean Davis points out, according to The New York Times, the average white person in America has nearly double the amount of American Indian DNA (0.18%) as Elizabeth Warren (0.098%), who claims to be Cherokee. Then there is this:

The credulous reporter who wrote the Warren DNA piece didn’t do the math correctly (and this is before getting into why the particular test, which didn’t even use American Indian DNA to compare, was garbage). Six generations removed is 1/64. Ten removed is 1/1024 (0.098%).

I don’t much care about Warren’s ethnicity, but she is not, in any genuine sense, a racial or ethnic minority. Not in blood. Not in experience. Under her standards, how many Americans would qualify as Native American? Or put it this way: is being 1/1,024th African enough to claim “minority” status in a professional setting? I’m asking for the liberals who believe race-based hiring is an important means of facilitating diversity and ensuring fairness.

It was Warren who made it all an issue. We don’t fully know how important Warren’s claims were in her career. There is, however, much evidence that her self-driven minority claims in the 1990s were helpful. Warren, who once maintained her family had “high cheekbones like all of the Indians do,” was listed as a “minority faculty member” by The University of Pennsylvania. She had the school switch her designation from white to Native American. Warren self-identified as a “minority” in the legal directory, and Harvard Law School preposterously listed her as one of the “women of color” the school had hired. On job applications, Warren was very specific in claiming that she had Cherokee and Delaware Indian ancestry.

When her supposed Native American heritage came under scrutiny during her first Senate bid, Warren presented a recipe she had published in her cousin’s cookbook as evidence of her background. It was signed “Elizabeth Warren — Cherokee.” Later we learned that even the recipe was taken verbatim from an article in The New York Times five years earlier.

It’s easy to see what’s going on. Warren wants to dull Donald Trump’s “Fauxcahontas” jibes because she is about to run for president. Rather than admitting she has no genuine cause for being “proud of my Native American heritage” in her career, she’s doubled down on the assertion.

In the end, Carlos D. Bustamante, a Stanford University professor who does his best to help Warren, concludes that “the vast majority” of Warren’s ancestry is European. And Warren could easily have continued to claim that she was merely acting on the history she was told by her family rather than a cynical attempt to bolster her career. Now we have evidence that the latter is far more likely.

One of the talking points proliferating online—and also featured in the Globe article, so Warren will surely use it—is that Trump’s criticism of Warren is comparable to birtherism, and thus racist. Yet there are numerous important differences. For starters, Barack Obama was an American citizen. Obama is black. Obama didn’t invent, or grab onto, some opaque ancestral history to take advantage of minority hiring and deny someone worthy of the position.

One of these attacks is a conspiracy theory fueled by paranoia. The other is turning out to be fact.

Acting as if the results of the test are a vindication of her initial claims, as so many journalists are now framing it, is an assault on reason.