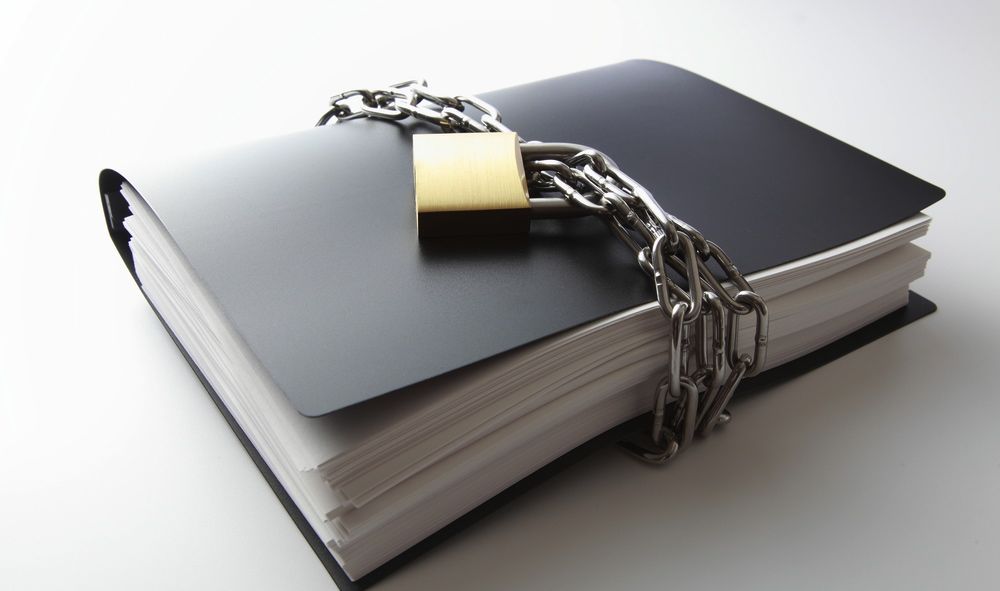 Last month, I wrote a column highlighting how Elon Musk’s lack of transparency with issues surrounding Tesla and SpaceX would likely lead to more fatalities and security concerns in the years to come.

At the time, front and center in the news was Elon Musk’s short-circuiting of a National Transportation Safety Board (NTSB) investigation into a fatality-causing Tesla Model X crash, as well as the ostensible three-year cover-up of the reasons for a massive SpaceX explosion. As any regulatory policy analyst will tell you, there are always reasons for fearing sunlight, and they are generally never good ones.

As the breaking news of the day from this week has shown, the case of Elon Musk is of no exception.

Reports from last night indicate that on Tuesday night, two teenagers were killed in Fort Lauderdale due to their Tesla Model S bursting into flames. This incident marks the third Tesla fatality in months.

The NTSB is again investigating the situation. This time, it would be best for Elon Musk to cooperate with their wishes, refraining from hanging the phone up on them or posting non-NTSB vetted crash information on his website. The billionaire can continue posting information that leads readers to think the fault lies with the drivers, not Tesla itself, but with each passing incident, his story will have fewer and fewer believers. There seem to be clear quality control issues on the corporate side. The sooner Musk allows regulators to do their job uninterrupted, the sooner these fatalities will likely come to an end.

The ostensible consequences that come with Musk self-investigating his problems on the Tesla side are bad enough, but things do not get any better when analyzing the recent news surrounding SpaceX’s possible transparency problems.

While Musk’s internal review found a supplier-provided strut, not personal imprecision, was to blame for one of his many rocket explosions, a NASA report that came out three years later contradicts Musk’s reasoning. It seems to blame SpaceX for using a lower-grade part without adequate screening and testing.

Even worse, a Washington Post report from this week demonstrates how Congress and NASA safety advisers fear that a tragedy of equal or worse magnitude will occur with astronauts on board – a milestone that SpaceX still plans on achieving by the end of the year.

SpaceX has been adamant about getting more propellant for its buck by shrinking the fuel in cold temperatures so more can be loaded in tanks, but according to experts, the company may do so at the expense of human lives. For Musk’s plan to work, SpaceX will need to load the propellant just before launch time while astronauts are on board – a huge problem when considering the reasonable possibility of it sparking and exploding. As a result, A NASA advisory group cautioned that Musk’s “load-and-go” strategy is “contrary to booster safety criteria that has been in place for over 50 years.” Another expert stated that NASA “never could get comfortable with the safety risks” because “when you’re loading densified propellants, it is not an inherently stable situation.” Yet Musk is still carrying on as if nothing happened, just as he is with Tesla despite the egregious concerns that come with it. Just how different would the unsettling events in Musk’s orbit be if the NTSB and NASA managed to conduct investigations promptly and without political pressure? We may never know, but the state of play would almost certainly be better than it currently is.

With each passing week, more and more lives continue to become jeopardized by Musk’s companies. Policymakers and auditors must begin addressing the problems at hand with a greater sense of urgency before yet another tragedy occurs. What’s done is done, but that does not mean these problems cannot be rectified now before the start of darker, gloomier chapters. The American people deserve better.