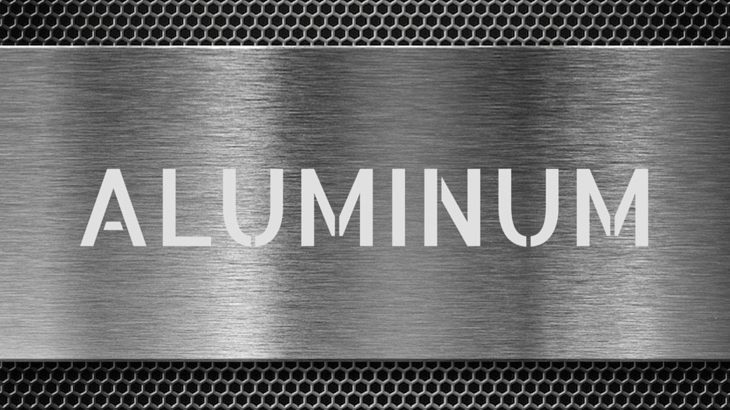 The APEX Act would grant the U.S. Commodity Futures Trading Commission expansive authority over the setting of reference prices in the aluminum market, allowing political pressure potentially to distort the market by manipulating price signals.

As part of the effort a coalition letter was released urging Congress to reject the legislation that reads, in part:

By granting the government authority to arbitrarily alter market signals, supporters of the APEX Act—such as certain beer manufacturers with a history of working with politicians to distort the free market—are openly seeking to artificially deflate the price of aluminum. Such an outrageously crony abuse of government is unethical, and history shows that it will only worsen matters by further distorting the market and creating or exacerbating shortages. Domestic producers, faced with extensive government regulations and thinner profit margins, would find it increasingly difficult to survive and further erode domestic supply, a boon for foreign producers.Republicans and Democrats alike have voiced concerns regarding America’s competitiveness within the aluminum industry. There is wide agreement that the market for American metals must remain a vibrant aspect of the U.S. economy. The APEX Act is dangerous piece of legislation, reflecting both a misunderstanding of industry pricing as well as a misapplication of government authority.Representatives from the following 17 organizations joined the letter: American Consumer Institute, American Encore, Campaign for Liberty, Center for Freedom and Prosperity, Citizen Outreach, Competitive Enterprise Institute, Consumer Action for a Strong Economy, Frontiers of Freedom, Institute for Liberty, Institute for Policy Innovation, Less Government, Market Institute, National Black Chamber of Commerce, National Tax Limitation Committee, Taxpayers Protection Alliance, Tea Party Nation, and the 60 Plus Association.