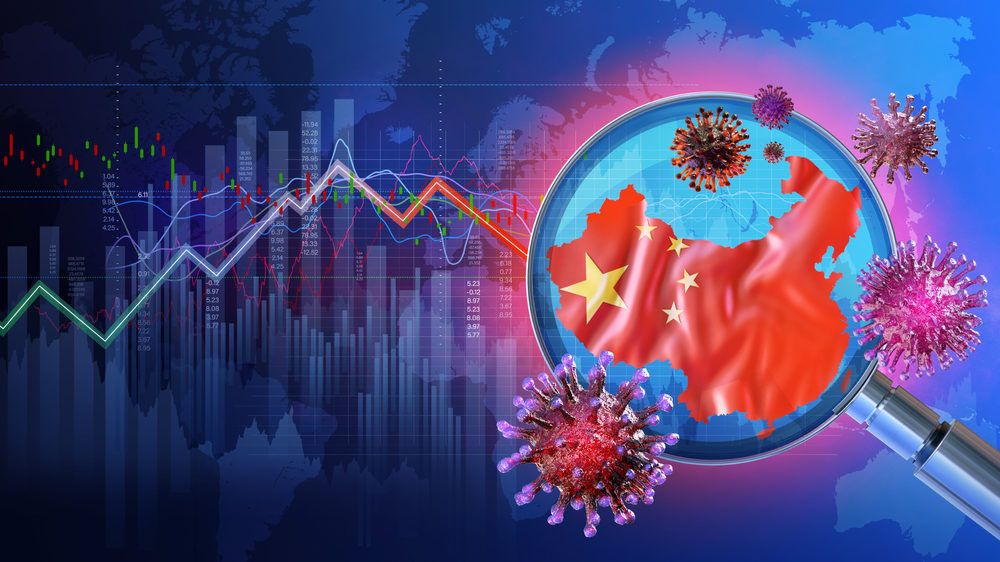 Pre-coronavirus, America’s economy was booming. Now we have an economic pandemic but some proposed cures could be worse than the disease.

The economic stoppage has been as drastic as chemotherapy which harms healthy tissue in order to reach and attack cancer cells. We don’t need further dangerous treatments.

A key to terrific growth was how the Trump Administration freed commerce from stifling regulations. Continuing to cut red tape will once more be vital to recover from the COVID-19 shutdown

But some are misusing the term deregulation so they can slip in agendas that are not actually about economic recovery. Infamously, House Speaker Nancy Pelosi wanted to tack pet causes and wish lists onto recovery legislation. Others are now trying something similar.

One idea floated and wrongfully labeled deregulation is to end the Jones Act. But that item belongs on China’s wish list, not America’s.

The Jones Act essentially requires domestic maritime shipping to use vessels that are American-owned, American-built and American-crewed. Undoing this 100-year-old standard would not create American jobs but instead would create jobs for the foreign interests that would rush in to take over.

The Jones Act is not about economic regulations; it’s about national security and homeland security. Even the father of capitalism, Adam Smith, promoted that we should not let foreign interests control our shipping and means of trade.

This is not about international trade—ships carrying goods between a U.S. port and a foreign port are not covered by the Jones Act. The issue purely involves domestic trade, traveling between U.S. ports, such as along our intra-coastal waterways, on the Great Lakes, and barge traffic on the Mississippi and other rivers.

Ending the Jones Act would not benefit free enterprise or free markets. As the world’s largest shipbuilder, thanks to its subsidized and state-run enterprises, cheap and even slave labor, China has the most to gain if our Jones Act were ended. Then they could expand to operate on America’s 25,000 miles of inland waterways.

That would be the feather in the cap for their Belt and Road Initiative which aims to control seaways and shipping all over the world. China already has spent a fortune to take over strategic ports and waterways on every continent except Antarctica, as well as the ships themselves. The global trade fleet is about 41,000 ships, and China builds almost 1,300 of them a year; the United States only builds 8.

Jones Act opponents argue that the issue is money. They argue that shipping will be cheaper if we let non-Americans also build and operate the non-ocean-going ships that handle our purely-domestic freight. This internal fleet involves 40,000 vessels (including barges). Allowing them to be built overseas, operated by foreign interests and crewed by non-Americans might indeed be cheaper, but it would reduce American security and American jobs.

We should not sell our security in the name of saving a few bucks.

Inviting a foreign takeover will worsen our struggling economy, not help it. Ending the Jones Act makes as little sense as claiming we could boost our recovery by inviting British Airways, Lufthansa, Aeroflot, Air China, Emirates, Qatar Airways, Scandinavian Airlines, Turkish Airlines and other airlines owned by foreign governments to fly routes between U.S. cities, which U.S. laws currently prohibit.

Ending the Jones Act makes as little sense as arguing that our recovery requires expanding our reliance on China for medical supplies, personal protective equipment, pharmaceutical ingredients, consumer goods, electronics and a host of other items.

Their philosophy would also repeal the Buy American provisions currently incorporated into our military purchasing statutes, homeland security laws and other acts of Congress. Can you imagine the U.S. Navy pursuing make-believe benefits by building its warships overseas?

This is not about money. The Jones Act is not an economic regulation; it is a national security standard.

By all means, let’s cut red tape to boost our rebound from the COVID-19 economic pandemic. But that’s no excuse for undoing laws that protect our national and homeland security.