Freedom Centers Entrepreneurial & Regulatory Freedom Heard on the Street: The Butcher of Albany ...

Heard on the Street: The Butcher of Albany 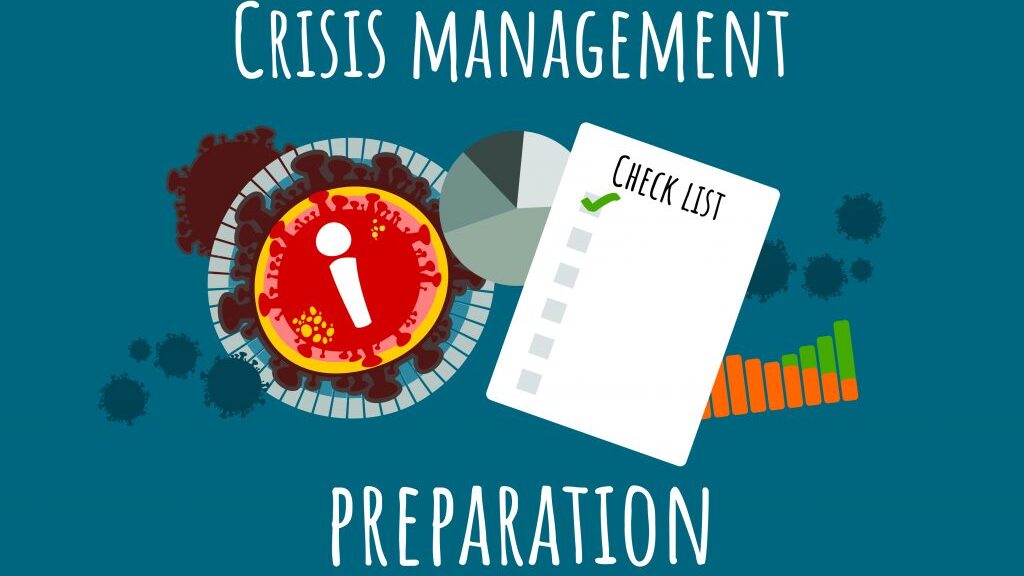 How many Deaths is an elected official allowed before he/she is assigned an accurate but less than complimentary Nom De Plume which reflects his/her accomplishment ?  If you are Ron DeSantis of Florida the number is probably zero. However, If you are Andrew Cuomo , the number is in the thousands.

The exact number may never be known since the quality of the recordkeeping and reporting is suspect – but published reports of the effect of the his now  infamous March 25, 2021 order, put the number into the thousands. For those who don’t remember, Gov. Cuomo ordered Nursing homes to accept, without testing, medically stable patients without regard as to their COVID 19 status.  Nursing homes were specifically prohibited from requiring testing of a hospitalized resident determined to be medically stable.

The stated reason for this policy was the urgent need for hospital beds, yet , the Javits Center opened with a 1,000 bed capacity two days after the order was issued. The USNS Comfort , with an additional 1,000 beds arrived March 30. It left New York waters on April 30 having cared for 282 patients, less than 30% of it’s capacity. Yet the order stayed on.

The Javits center closed on May 8, 2020.  The order requiring Nursing Homes to take COVID 19 positive patients remained in place until May 27, 2020 after NY had registered one of if not the highest death rate in the Nation.

Now many are suggesting that Gov. Cuomo be investigated for attempting to cover-up his handling of the news concerning his lethal order.

The time is overdue for Mr. Cuomo to receive a Nom De Plum worthy of his actions. Henceforth he shall be known as The Butcher of Albany.

Serious consideration should be given to criminal prosecution for the untold number of persons who died because of his infamous order.  Their cries for justice are deafening.