By Valerie Richardson     •     The Washington Times 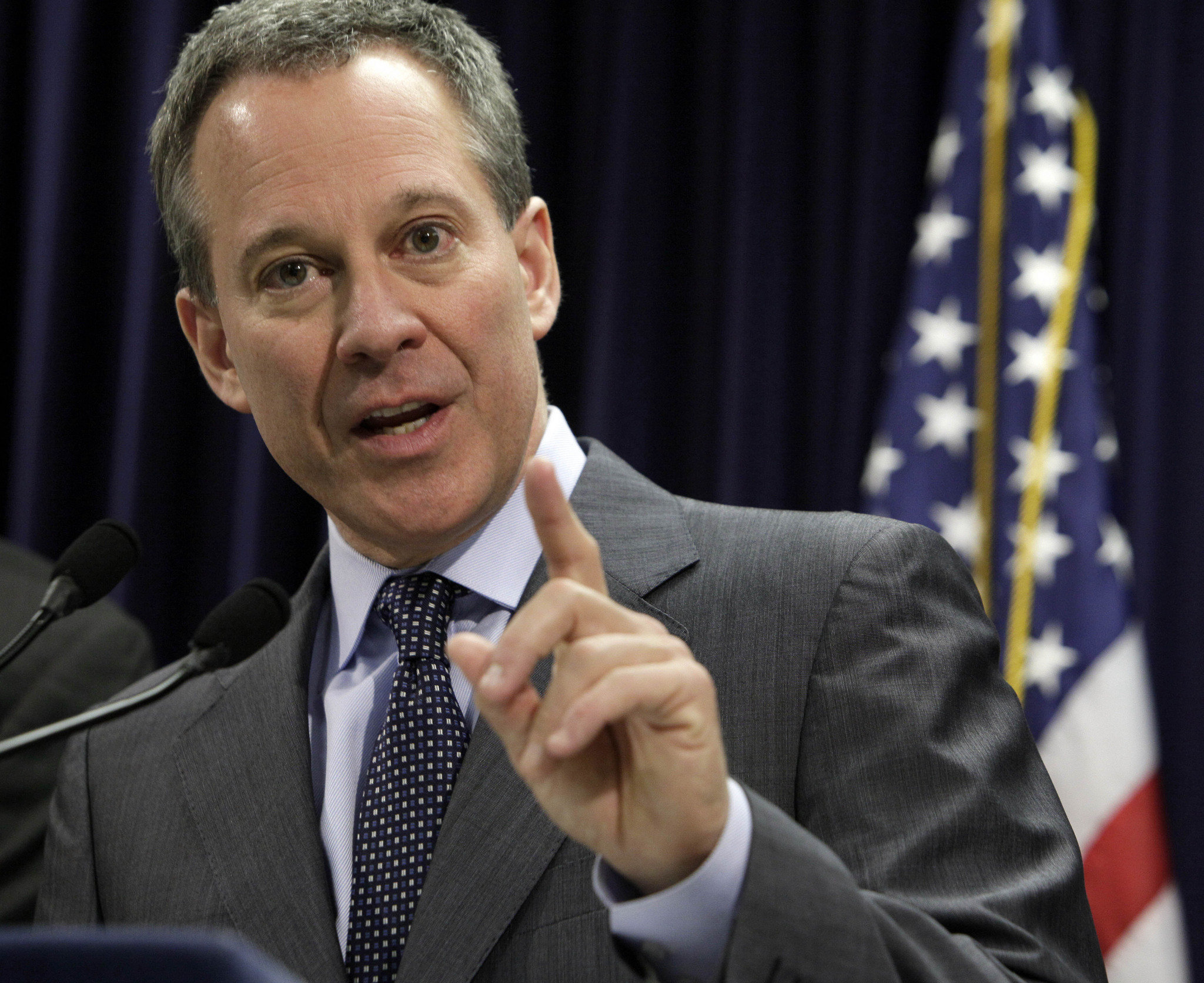 “Americans are entitled to express their views on matters of science and public policy even if certain groups disagree,” said a statement from the House Science, Space and Technology Committee.

Thirteen Republicans on the committee sent letters Wednesday to the attorneys general requesting information on a series of meetings and communications with climate change groups and activists from 2012 until the March 29 press conference announcing AGs United for Clean Power.

“On March 29, 2016, you and other state attorneys general — the self-proclaimed ‘Green 20’ — announced that you were cooperating on an unprecedented effort against those who have questioned the causes, magnitude, or best ways to address climate change,” said the letter dated Wednesday.

“The Committee is concerned that these efforts to silence speech are based on political theater rather than legal or scientific arguments, and that they run counter to an attorney general’s duty to serve ‘as the guardian of the legal rights of the citizens’ and to ‘assert, protect, and defend the rights of the people,’” said the letter.

The Republicans also requested information from eight environmental groups and activists pushing for prosecutors to pursue climate skeptics, as shown in emails and documents obtained through open-records requests by the Energy & Environment Legal Institute.

The House letter asks for communications and documents between the attorneys general and environmental groups, including materials related to “the potential prosecution of companies, nonprofit organizations, scientists, or other individuals related to the issue of climate change.”

The attorneys general — 16 Democrats and an independent, Mr. Walker — announced that they would pursue fraud allegations against ExxonMobil and others for challenging the catastrophic climate change “consensus.”

At the press conference, Mr. Schneiderman insisted that the investigation would not violate free-speech rights, saying, “The First Amendment, ladies and gentlemen, does not give you the right to commit fraud.”

The House committee letter asks for the return of the information by June 1.