How Biden’s infrastructure plan would widen the digital divide

By Ximena Barreto and George Landrith • The Washington Examiner 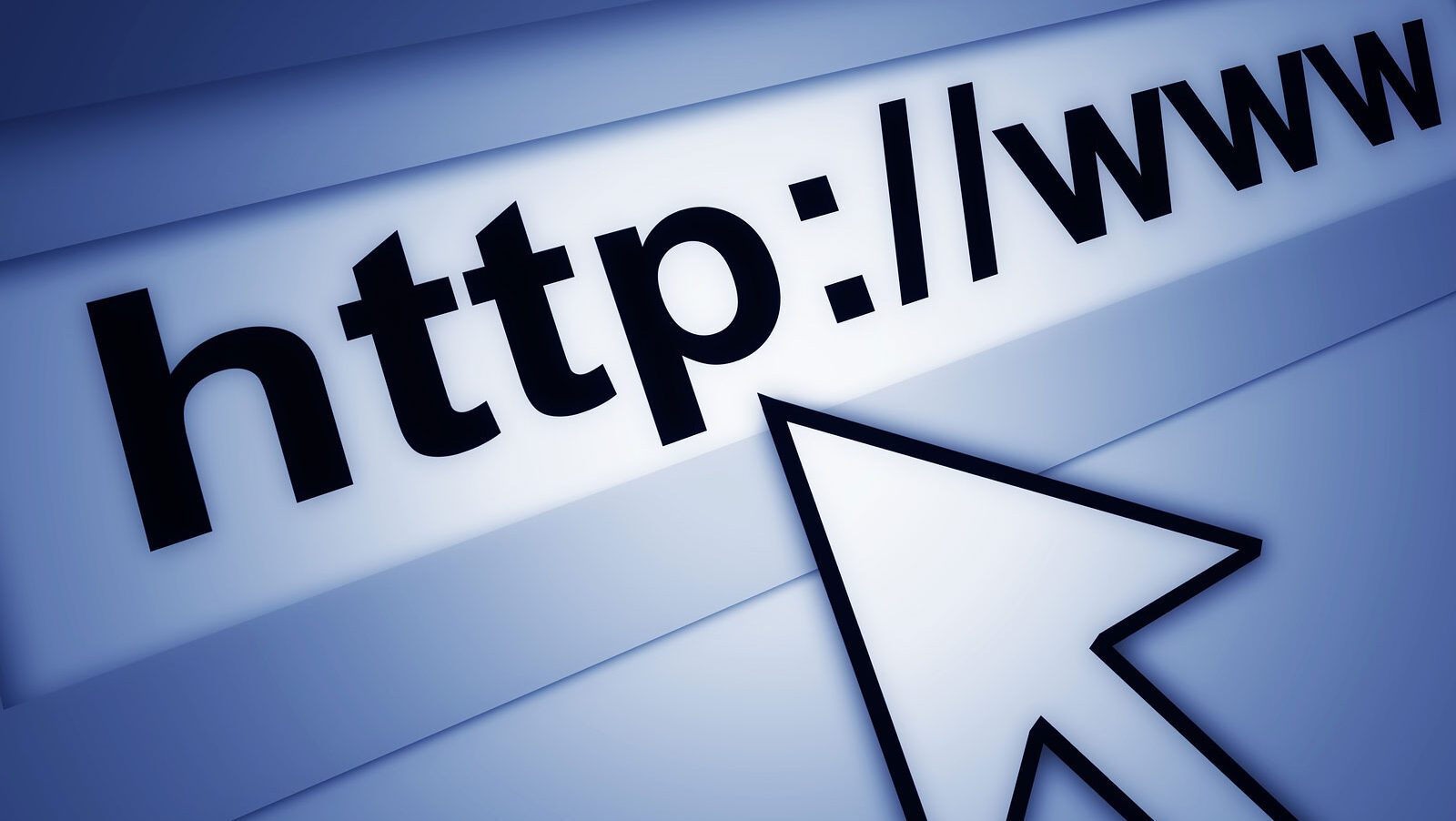 Let’s start with the internet.

It has its roots in a program called the ARPANET, which was established by the Defense Advanced Research Projects Agency. Private sector entrepreneurs then transformed the internet from an obscure government experiment into the cultural and economic success that it is today. It has made our technology sector the envy of the world and enables us to keep innovating and competing with the likes of South Korea, Canada, Japan, Switzerland, and China.

This matters in light of President Joe Biden’s recently unveiled American Jobs Plan. While billed as a $2.3 trillion infrastructure plan, less than 10% of allocated funds are actually for traditional infrastructure such as roads, highways, bridges, ports, airports, etc. Instead, Biden redefines infrastructure to include all sorts of things, including research and community colleges, that, while they are possibly meritorious investments, have nothing to do with infrastructure. On broadband internet services, which both parties agree isinfrastructure, Biden’s plan has a stated goal of 100% U.S. connectivity.

One problem: The plan wouldn’t actually help connect more people to the internet.

That’s because it relies on government-run broadband to improve America’s internet experience. Government-run networks have a history of failure. They tend to drive out private investment and leave taxpayers holding the bag when the plans fail — without the better broadband they were promised. A perfect example of how government often stymies innovation and entrepreneurship is found in Kentucky. Kentucky Wired, a $1.5 billion plan to improve connectivity across the state was announced under Gov. Steve Beshear. Andy Beshear, Steve Beshear’s son and the state’s current governor, vowed to complete the project by October 2020. But Kentucky Wired has failed. Lesson: Investing public money in laying cable when increasingly affordable satellite networks are at our doorstep is not only counterproductive but irresponsible.

Biden’s plan ignores the dynamics of the marketplace in a similar manner. It also signals rate regulation and arbitrary speed mandates that would discourage satellite providers such as Amazon and SpaceX (Starlink) from investing in infrastructure and creating new jobs. Instead of bridging the digital divide, Biden would widen it by hampering the free market.

Biden’s plan focuses exclusively on a single technology for providing internet access: fiber. To be clear, fiber is often the backbone of the internet and works well in densely populated areas. Private industry has invested billions in deploying fiber across the country. Yet, laying thousands of miles of fiber optic cable is very expensive. Many factors affect the cost of fiber infrastructure, but, on average, the cost of deploying fiber runs between $18,000 and $22,000 per mile. In rural areas, it is often far too expensive for most businesses to recoup their fiber deployment costs. The good news is that America uses a mix of technologies to get online — from cable and fiber to 5G and NextGen satellites. If Biden chooses not to impose a one-size-fits-all solution, the private sector can meet the challenge of closing the digital divide. But as it now stands, Biden’s plan would stop this competition between technologies. Instead, it would replace that competition with a top-down approach in which government picks the winners and losers rather than letting consumers make the choices.

A better idea would be for Biden to expand Broadband Opportunity Zones and encourage billions in investment where it is needed the most. Private enterprise will invest in solutions that work for underserved areas.

Put simply, Biden’s infrastructure bill is a bad deal for America. It is entirely reasonable to fund the building and maintenance of interstate roads, bridges, ports, and highways. It is also good to incentivize innovation and investment. Sadly, Biden’s bill discourages those imperatives without good cause and at great risk.