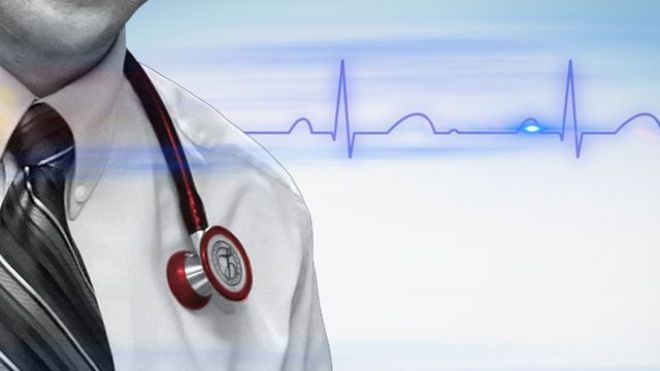 By Charlie Katebi • The Federalist

Over the last several years, states that expanded Medicaid to able-bodied adults have seen costs skyrocket and patients lose access to critical medical care. Yet despite this disastrous track record, many are recklessly rushing to expand Medicaid in their states.

On July 6, Medicaid expansion advocates delivered boxes full of signatures to Idaho’s secretary of state to place the issue on the state’s ballot in November. Just one day earlier, another ballot drive collected enough signatures to expand Medicaid in Nebraska. In Maine, pro-Medicaid lawmakers are preparing to raise fresh new taxes to grow the program.

The leaders of these campaigns argue that expanding Medicaid will provide health care access to the needy. Unfortunately, expanding coverage to able-bodied adults imposes enormous harm on Medicaid’s traditional enrollees, which include individuals with severe developmental and intellectual disabilities, spinal cord injuries, and traumatic brain injuries. When a state expands Medicaid, the federal government covers 95 percent of the cost of treating every able-bodied patient. However, the federal government only covers 30 to 50 percent of the cost of treating Medicaid’s sicker patient populations.

In response to these federal incentives, 33 states and the District of Columbia opted to spend billions on millions of new able-bodied Medicaid enrollees and subsequently spend less on Medicaid’s sicker patients. A common tactic states use to limit health care access to disabled Medicaid patients is to place them on waitlists. Nearly 250,000 disabled children and adults are stuck on waiting lists for home and community-based services in states that expanded Medicaid to able-bodied adults. In Maryland, more than 36,000 sick individuals must wait on average for seven years and six months before they can receive services.

Tragically, many never receive the care they need. Since 2014, an estimated 22,000 sick patients have died on waiting lists in states that expanded Medicaid. After Arkansas expanded Medicaid, the state’s waiting lists increased 25 percent while 74 children and adults suffering from physical and mental impairments died waiting for care. There is no question that poor able-bodied Americans need reliable coverage, but states should not expand Medicaid to these individuals at the expense of society’s most vulnerable patients.

The Trump administration is also developing rules to make health insurance more affordable for individuals without access to employer-based coverage. In early 2018, the Department of Health and Human Services introduced new regulations to allow individuals to purchase short-term insurance for up to 364 days. These types of insurance products are exempt from Obamacare’s costly insurance regulations, which allows insurers to charge 70 percent lower premiums on short-term insurance than conventional insurance.

Prior to Trump, President Obama limited the duration of short-term plans to just 90 days, which reduced their appeal to low-income consumers who can’t afford Obamacare’s expensive insurance options. Fortunately, the Trump administration expanded the duration of these plans, which will offer relief to millions of Americans who lack health insurance. But these bits of relief are temporary and only patches on a government-centered health care system that Congress needs to decentralize to ensure better services for those who most need them.

Medicaid’s proponents may claim that expanding this bloated government program is the only way to deliver health insurance to uninsured families. But the reality is state and federal policymakers have a range of tools to remove government barriers to affordable coverage. Also, unlike Medicaid expansion, these reforms won’t endanger the health of America’s most vulnerable patients. The time for Congress to address these problems with an Obamacare replacement is overdue.