Freedom Centers Constitutional and Political Freedom How the Shutdown can inform the debt ceiling debat ...

How the Shutdown can inform the debt ceiling debate 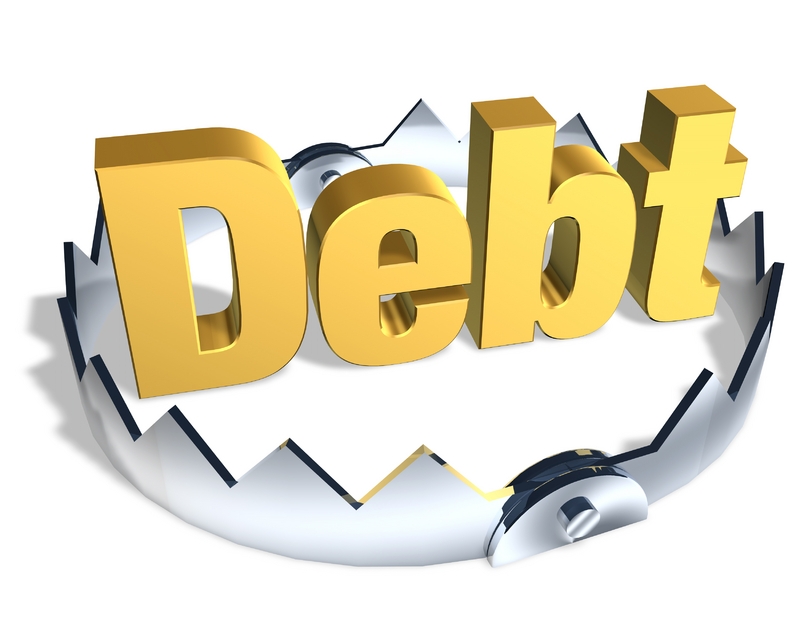 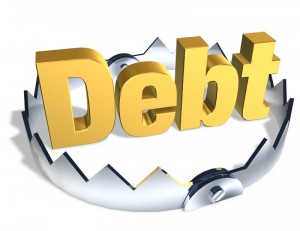 It’s all-shutdown-all-the-time in Washington these days. But all that talk has obscured the far bigger challenge facing the nation next week, when the government runs out of room to borrow more money to cover its expenses as it hits the congressionally imposed “debt ceiling.” It would be a disaster for the global economy to see America default on its debts. While it is true America can continue to pay the obligations on its debt and most of its other outlays each month with the tax dollars that are collected, that is only a stop-gap solution.  As a nation we must find a sustainable long-term solution to run away debt and eventual insolvency.

Therefore, it is incumbent on all parties to work to work to find a practical and workable long-term solution. Thankfully, we have a recent precedent from the last debt ceiling debate. The result was sequestration. It worked in curbing spending growth, but was a blunt tool, applied across the board. The current shutdown gives us much better information about where the next sequestration should be targeted.

Our proposal is simple: Congress will agree to raise the debt ceiling by $1 trillion in exchange for $85 billion in annual sequestration cuts, at current prices, for 10 years. The last sequester hit national security and the Department of Defense just as much as it did the Department of Commerce. Thanks to the shutdown, however, we now know how much of government spending can be considered essential and how much non-essential. Therefore, the savings from Sequestration II should be applied proportionately to non-essential functions only.

Here’s how it would work. Under the 2013 sequestration under the Budget Control Act 2011, each government department (roughly speaking) took a 2.3 percent cut to its budget. Under our proposal, the percentage cut would depend on the proportion of a department or agency’s activities that were considered by the Obama administration itself to be non-essential during the shutdown. So the Commerce Department, with 87 percent of its employees deemed non-essential, would bear a much larger share of the reductions than the Food and Drug Administration, with only 45 percent of its employees deemed non-essential.

So under this simple proposal (there are more complex ways of doing it), the largest savings would come from cuts to the budgets of the U.S. Environmental Protection Agency (94 percent non-essential according to the Obama administration) and the Departments of Housing and Urban Development (96 percent), Education (94 percent), Commerce (87 percent), Labor (82 percent), Treasury (82 percent) and Interior (81 percent).

In some of the above departments, such savings would require a reduction in regulatory activity, which would have the added benefit of reducing the regulatory burden on the economy – which currently stands at a massive $1.8 trillion annually and is thus a massive impediment to growth and opportunity. In that way, the act would have the effect of a job growth and stimulus package as well. The only difference is this one would work.

Such a package would have three beneficial effects. It would enable the Republic to honor its past debts. It would reduce spending now and for the foreseeable future in a way that concentrates on government’s less essential services. And it would reduce the regulatory burden on American business. All three effects would meet with great popular approval. There is no reason not to adopt this plan now.

George Landrith is President of Frontiers of Freedom.  Iain Murray is a Vice President at the Competitive Enterprise Institute. This article was published in Human Events.