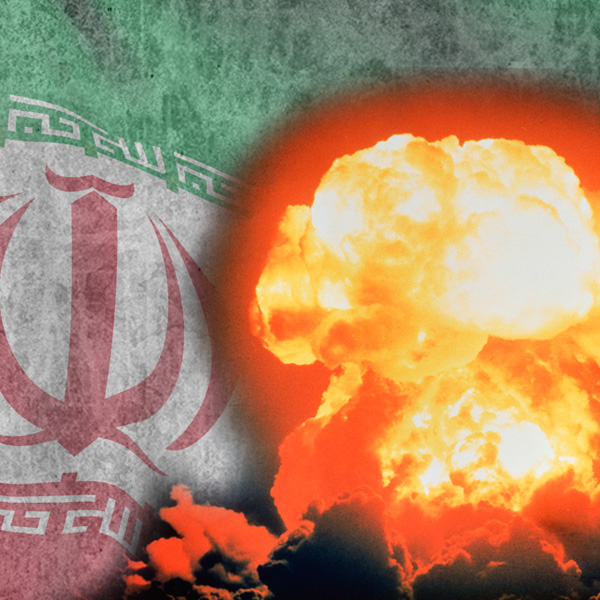 Iran announced on Monday that it has begun mass-producing a new weaponized drone that carries smart bombs capable of precision strikes, according to the Islamic Republic’s military leaders.

Iran, which has engaged in a massive military buildup since receiving billions of dollars in cash windfalls as a result of the landmark nuclear deal, says that these advanced new drones will be delivered to the Iranian Revolutionary Guards Corps, or IRGC, which has been coordinating war efforts across the Middle East, including most controversially in Syria, where Iranian-backed forces have attacked U.S. troops.

The new drones, dubbed the Mohajer 6, are “equipped with the smart Qa’em precision-striking bombs and different electro-optical explorers and different warheads, [and] can trace, intercept and destroy the target,” Iranian Defense Minister and Brigadier General Amir Hatami said on Monday during a speech celebrating the new weaponry.

IRGC leaders also were present at the unveiling, according to Iran’s state-controlled media apparatus.

Iranian military leaders claim the new drones “can destroy different fixed and mobile targets in day and [during night] missions, and can infiltrate various types of installations and facilities.”

Iran also will use the weaponized drones to conduct reconnaissance missions and other patrols in far off areas, according to the reports.

The new weapons will likely be deployed to hotspots such as Syria, where other Iranian-built drones have tracked U.S. soldiers and even launched strikes on them.