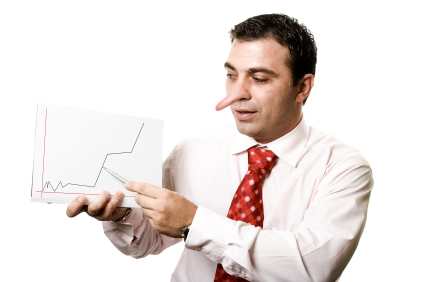 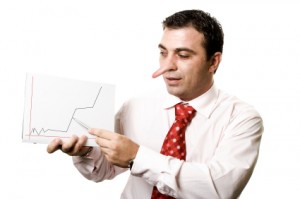 If you’re going to believe the polls released from CBS/New York Times this morning — you know, the polls the media’s currently using to beat Romney senseless and to depress Republican enthusiasm, you have to believe that the turnout advantage for Democrats over Republicans will blow away every previous record and common sense.

But these media polls don’t headline what they’re seeing as far as the Democrat turnout advantage because no one would believe it. In fact, no one believes Obama will match the D+7 nationwide advantage he enjoyed in 2008. And no one certainly believes he will surpass it.

Oh, except this non-stop litany of media polls being wielded like weapons by the corrupt media.

Here are the CBS/New York Times internals.  And here’s the con the CBS/NYTs is attempting to pull:

Again, why won’t the media report the dramatic news that Democrats are expected to turnout in record numbers against Republicans?

Because the media doesn’t believe it.

And yet, that’s exactly what media polls claim will happen.

John Nolte published this article originally at Breitbart.com on Sept. 26, 2012.