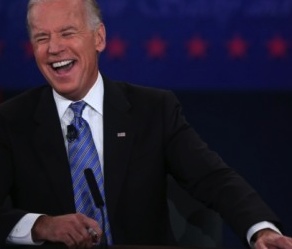 Saule Omarova, President Joe Biden’s controversial nominee for U.S. Comptroller of the Currency, pulled her name from consideration Monday after it became clear there was not enough support among Senate Democrats to get her confirmation through.

The Office of the Comptroller of the Currency is an independent bureau of the U.S. Treasury Department. It regulates the processes and procedures for about 1,200 banks with total assets of $14 trillion, which according to some estimates represent about two-thirds of the American banking system. Had she been confirmed, the Moscow-educated Omarova would have been one the frontlines of the progressive campaign to bring major financial institutions to heel.

Many Republicans expressed concern about her nomination, but it truly became imperiled only after some Senate Democrats began to join them in questioning how Omarova, now a Cornell law professor would attack the various problems President Biden and other party leaders have identified in the industry she would help oversee.

Her earlier calls for creating a bigger role for the U.S. Federal Reserve in consumer banking and for a reduction in the size of the nation’s largest lenders created opposition among industry advocates fearful of her vision for what the Wall Street Journal reported was “an overly large role for the government that they say would crimp business, even at community lenders.”

In his statement announcing her withdrawal, President Biden said he would continue to search for a nominee for the position which, industry monitors acknowledge, has been one of the tougher slots to fill.

A native of the former Soviet Union, Omarova emigrated to the United States in 1991 and was a 1989 graduate of the Moscow State University, which she attended on the Lenin Personal Academic Scholarship.