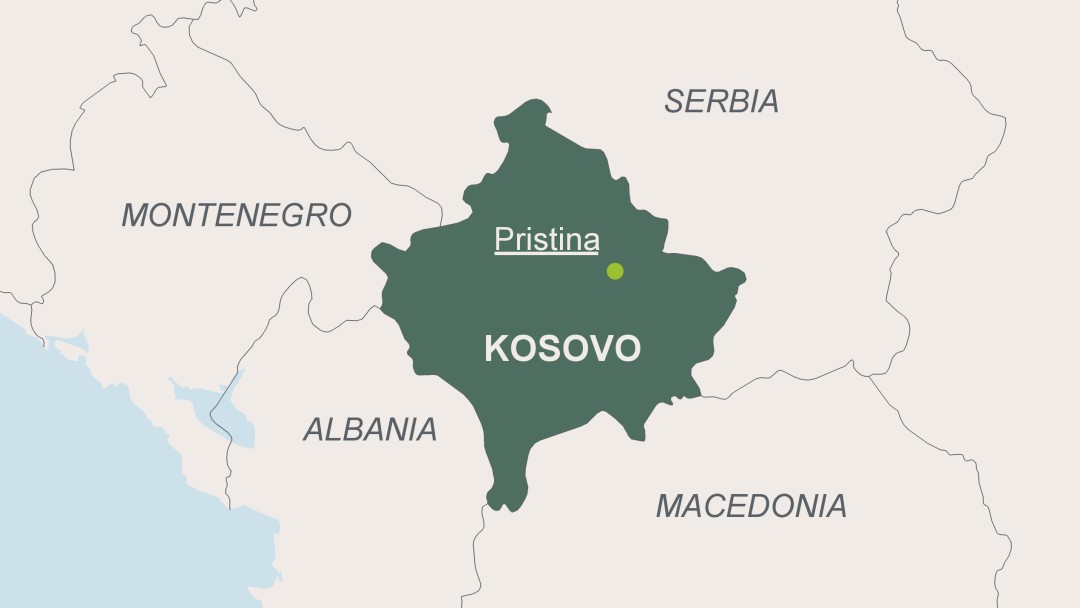 Historically, attempts to create new states in Europe in the 20th century by the dominant European and the non-European powers ended, without exception, in failures, and subsequently in the necessary restoration of the status quo ante. Judged by the bloody breakup of Yugoslavia in the late 1990s and the first decade of the 21st century neither the United States of America nor the dominant member states of the European Union learned the lessons from the forced and artificial unifications of the Czechs and the Slovaks, and the multitude of ethnic groups in the former Yugoslavia after the end of World War I.

Between the two World Wars Yugoslavia was held together by the joint vision of the Serbs and the Croats to establish a strong state of the southern Slavs. After 1945, Josip Broz Tito’s ethos as the anti-German and anti-Soviet hero provided the political glue that held Yugoslavia together, albeit barely. The dictatorship that Tito invented was based on allowing the Croats and the Slovens to get rich, while financing and thus taming the Serbs militaristic ambitions. The rest of the republics and the two autonomous regions were kept relatively placid by showering them with the money left from arming the Serbs.

Tito’s political construct predictably only survived until his death. After Tito’s death, the 1980s were characterized by rapidly spreading national awakenings and mounting ethnic and religious hatreds among the constituent republics and autonomous regions of Yugoslavia. The end of the Cold War hastened the ultimate destruction of the so-called Titoism. The ensuing Civil War again brought the United States of America and its allies in direct confrontation with the Soviet Union and its successor state the Russian Federation. While initially both Washington, D.C. and Moscow opposed the breakup of Yugoslavia, the leading powers of the European Union, primarily the Federal Republic of Germany, saw an opportunity to weaken Russia’s political, military, and cultural influences in the Serbia dominated Yugoslav federation. Understandably, the Serbs were disappointed in Russia’s defeat and consequently Moscow felt betrayed and humiliated by the West.

Slobodan Milosevic’s increasing aggressive Serb militarism across Yugoslavia that culminated in the Srebrenica massacre in Kosovo and the subsequent protracted bombing of Belgrade sealed the fate of the Yugoslav federation. As the saying goes, the rest is history. Kosovo, the former autonomous region of Serbia declared its independence on February 16, 2008. In the capital of Kosovo in Pristina there were celebrations. In Belgrade, the capital of Serbia, there was mourning and tearful remembrance of the battle of Kosovo Polje in 1389, in which Moravian Serbia was decisively defeated by the Ottomans and seized to exist as an independent state for centuries to come. In Moscow, the Russians came to the conclusion that the end of the Cold War has not necessarily eliminated the mistrust of the West vis-a-vis Russia’s possible unfriendly future intentions in the European continent and beyond. Moreover, the Russians realized that what happened in Kosovo could play out in the future in the Soviet Union’s former republics as well as in some countries of the European Union. The dismemberment of the Republic of Georgia and the incorporation of the Crimea into the Russian Federation were only the beginning of a process that could not bode well for the future of most of the now independent states bordering on the latter. Finally, the question of Hungarian minorities in Romania, in the Ukraine, in Slovakia, and in Serbia, the Romanian majority in Moldova, the sizable Turkish minority in Bulgaria, the discombobulated ethnic geography of Bosnia-Herzegovina, would provide ample opportunities for Moscow to facilitate mischiefs within the newest member states of the European Union.

This year Kosovars celebrate the tenth anniversary of their independence. During this decade, positioned between the rock of the European Union with limited assistance capabilities and the hard place of their hopeless poverty, the Kosovar people have remained hostages to an unsavory minority of former hard-core communists and newly rich gangster politicians. The ensuing political isolation and economic misery have only exacerbated sentiments of despair and hatred, especially among the youth, toward everybody better off than they are. Clearly, these young people are vulnerable to extremist propaganda by Iran, Hezbollah, Hamas, and al-Qaeda. Thus, the emergence of a new beachhead for terrorism remains an unsettling possibility at the southern flank of NATO.

Adding insult to injury, the Kosovar Albanians are forced to create a national identity vis-a-vis the Serbs who have ruled over them throughout most of the 20th century. But even more tragically, Kosovo had been a part of the Balkans where peoples had been governed not by laws but by blood relations, discombobulated and never ending vendettas, and utter corruption. In this milieu, ethnic and religious hatreds are merely buried but never fully discarded. For this reason, lasting peace between the Serbs and the Kosovar Albanians will remain a pipe dream. Clearly, the European Union and NATO will continue to have political and security problems in the Balkans at least for the rest of the 21st century.