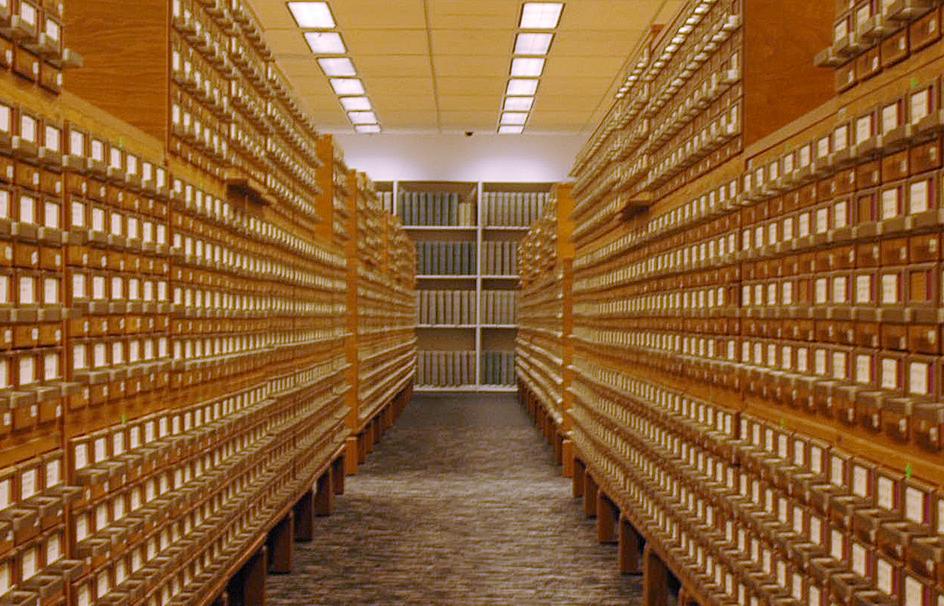 The intellectual property represented by copyrights has always been important — important enough that our Founders specifically addressed it in the Constitution in Article 1, Section 8 saying that Congress shall have the power “To promote the Progress of Science and useful Arts, by securing for limited Times to Authors and Inventors the exclusive Right to their respective Writings and Discoveries.” This constitutional affirmation of intellectual property rights is one of the key reasons the United States has grown to become a cultural and economic superpower.

But in the Eighteenth Century most wealth and economic activity was tied to real estate. Over time, our economy has grown and changed and much of our current economy is now based on creative ideas and intellectual property. As a result, the Copyright Office, as important as it was when it was created in 1897, is now far more important and is indispensable in a modern economy where ideas and creativity are responsible for so much economic activity.

Copyright industries account for more than $1 trillion of the nation’s GDP which is about one dollar out of every 14 in the economy, and they provide 5.5 million American jobs. Those numbers are only likely to increase in the future. So we need a modern, autonomous Copyright Office to help facilitate marketplace growth, and to provide guidance and counsel to Congress as they consider the best way to maintain strong incentives and protections to creators as technology changes.

Unfortunately, because the Copyright Office is housed within the Library of Congress, it is struggling to fulfill its mission. The Library’s own challenges are well documented. For example, a GAO report found that “while the inventory identifies over 18,000 computers currently in use, officials stated that the Library has fewer than 6,500.” How can a government agency with such fundamental problems of its own address the critical needs of the Copyright Office?

As a consequence of this arrangement, the Copyright Office’s own IT systems have languished, despite repeated calls for modernization by Office staff. As a result, many of their records are not searchable digitally, which adds unnecessary complexity to the market at the expense of rights-holders, users and consumers. With the increasingly important role copyright industries play in our modern economy, it is critical that we modernize the Copyright Office, thereby ensuring that an important part of our economy and a clear engine for future economic growth will remain strong.

The Copyright Office is not the primary focus for the Library of Congress, nor should it be, as the Library has its own important mission of national significance — collecting and preserving cultural works. But now, copyright is too important, and the Library’s own challenges too great, for the current state of affairs to continue. This is why Congress must act to reform and modernize the Copyright Office. Autonomy will help the Copyright Office meet the Constitutional mandate “to promote the Progress of Science and useful Arts.”

Intellectual property rights will continue to be a larger and larger player in our economy. Diminishing the potential of these property rights by allowing the Copyright Office to continually be given short shrift is bad government, and it harms not only those who create and innovate, but Americans in general because it will be a drag on the economy and employment opportunities.

We encourage the Judiciary Committee to take common sense steps to reform and modernize the Copyright Office — to give it autonomy from the Library of Congress, to give it a priority commensurate with its important role in our modern economy, to give it the resources to properly serve the marketplace, and to preserve its ability to provide impartial counsel on which Congress and Americans rely. Simply funding a new computer system won’t get the job done. The modernization and reform needs to be real and happen as soon as possible.