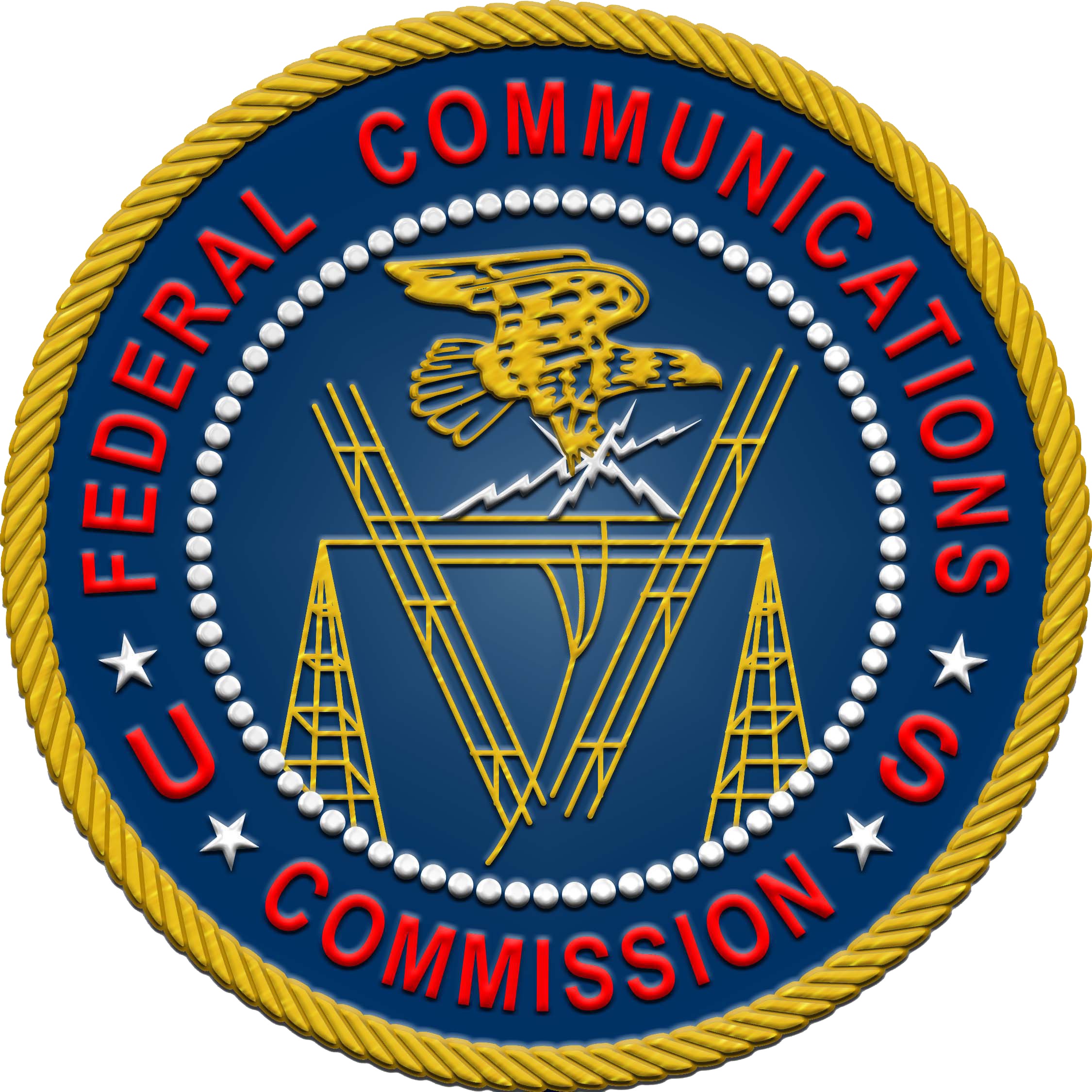 Frontiers of Freedom President, George Landrith made the following statement about H.R. 4884, the “CURB Lifeline Act of 2016: 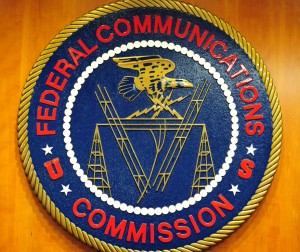 The CURB Lifeline Act of 2016 does a number of important things. The FCC will be exploding the “Lifeline Budget” by roughly 50%. It is time for Congress to begin requiring some accountability and some reasonable restraint. This legislation does exactly that!

Phasing out the mobile-voice-only “Obama Phone” program is a positive step for the American taxpayer. The program has been fraught with waste, fraud and abuse. Capping Lifeline spending at its current rate, rather than allowing spending to dramatically balloon protects the taxpayer and requires the FCC to be responsible stewards of the power entrusted to them.

One of the most important parts of the legislation is that it protects American consumers from further increases in their phone bills because the program is ultimately paid for by consumers on their monthly bills. If you look at your phone bill, you will see a charge, typically listed as the “Federal Universal Service Fee” which is used to help fund for these subsidies.

The legislation also creates standards for how the funds are to be used — including prohibiting the funds from being used to purchase or subsidize devices. The original statute was designed to guarantee phone access to all Americans in a time and place where phone lines were wired — so it is only appropriate to have the subsidy be used to reduce the cost of cellular service. However, it is not appropriate to torture the statute and use the funds to provide all Americans with expensive electronic devices.

The bottom line is that if we are ever going to get control of government spending and its rapid growth, we need to start passing a lot more legislation like this. If we ever hope to shrink the size and scope of government, then we need to staring passing a lot more legislation like this. This legislation won’t fix everything that needs to be fixed. But it is the right approach and it is an encouraging start.