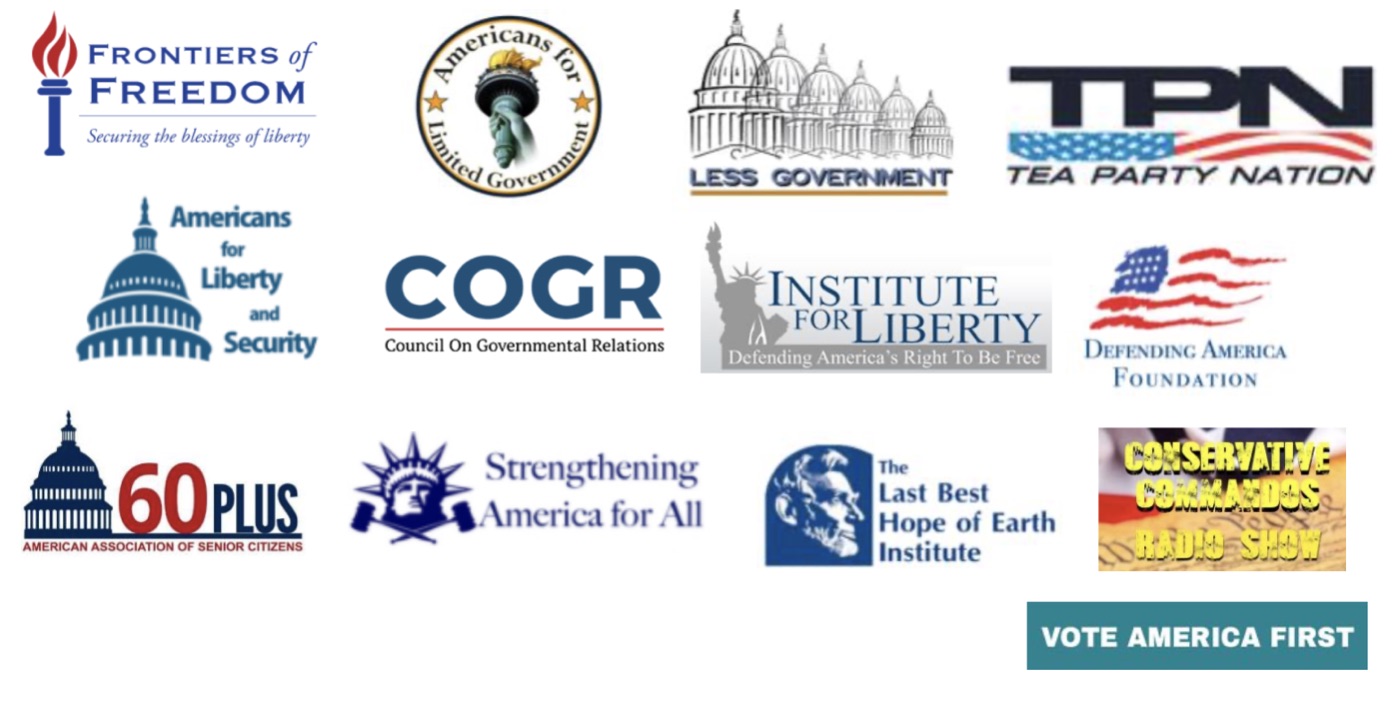 We write in support of the Administration prioritizing incentives for onshoring certain manufacturing, including pharmaceutical products and ingredients. As you well know, about 72 percent of pharmaceutical ingredients supplying the United States are not manufactured here. That is an alarming percentage, especially considering we are fighting a global pandemic.

For decades, American manufacturing has been disincentivized and pushed overseas. The Trump administration pledged to bring the supply chain and everything that it entails, including jobs and security, back to the United States. That is why President Trump made the tactical move to invoke the Defense Production Act, typically a wartime move, to bring the pharmaceutical supply chain home.

One tangible step the Administration has taken to secure our drug supply chain is early approval of a loan to Eastman Kodak to manufacture key pharmaceutical ingredients in Upstate New York. This move included some controversy, after some alleged that Kodak executives made improper stock transactions in advance of the loan announcement. But now that an internal investigation has cleared the company of wrongdoing, it is imperative that we stay the course and bring pharmaceutical manufacturing home from places like China, that are often at odds with American national security.

The Trump administration should be encouraging any capable American company to move its manufacturing back to the United States. Making America a compelling place to do business and also having robust trade relations with nations of goodwill is smart, but policies must change, and American companies must be incentivized and encouraged to take that step. The Trump administration has the opportunity to revamp American manufacturing – I hope you both follow through.

Thank you for your thoughtful consideration.