Majority of GOP Voters Say Congressional Republicans Are ‘Out of Touch’ 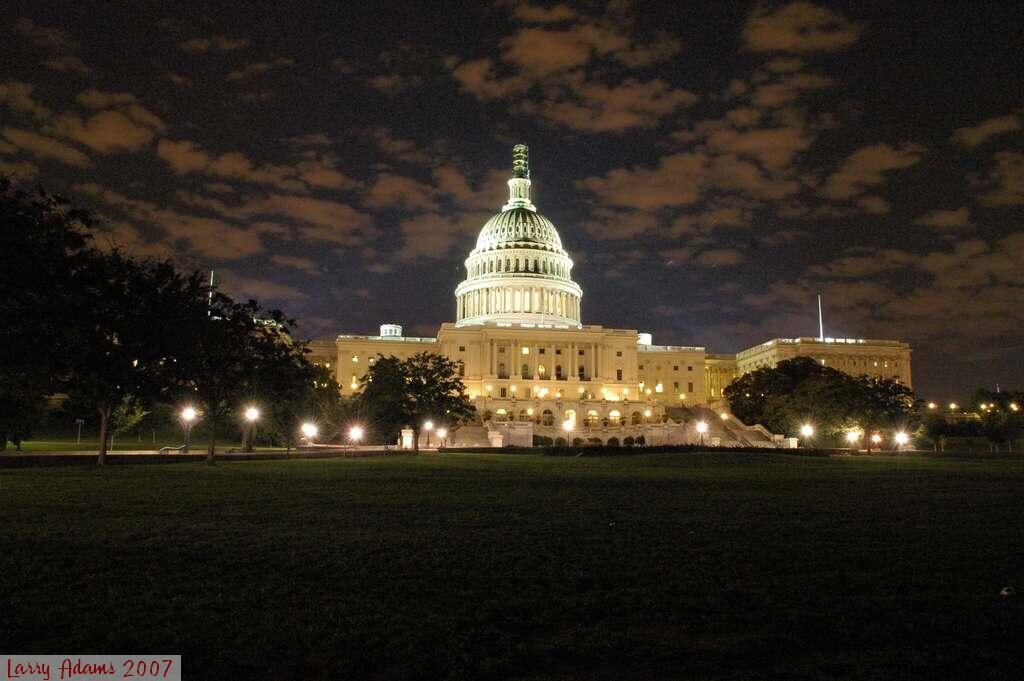 Even though America is still within the first 100 days of Joe Biden’s presidency, most voters are telling pollsters they approve of his performance on the job. According to a poll conducted recently by the AP and the NORC Center for Public Affairs Research, the president gets high marks from 60 percent of those surveyed.

Along party lines, Biden’s handling of the novel coronavirus pandemic is viewed favorably by 70 percent of Democrats and 44 percent of Republicans. Some analysts would say the latter figure lines up nicely with pollster Tony Fabrizio’s post-election autopsy for the 2020 Trump campaign that concluded it was the former president’s mishandling of the COVID crisis that did the most to alienate GOP voters and drive them into the Democratic camp, at least at the presidential level.

Importantly for the GOP, which is still trying to figure out how best to proceed in the post-Trump era, a

new Rasmussen Reports survey found that 51 percent of Republicans considered likely to vote in 2022 thought congressional Republicans had “lost touch” with them over the past several years.

While 41 percent of the likely GOP voters surveyed said their individual representatives “have done a good job representing the party’s values,” their criticism of the congressional party is an ominous sign. It’s true, Rasmussen Reports said, that the numbers were a marked improvement “over previous surveys dating back to 2008” but with well over a third still dissatisfied with what the party in Congress is doing it will likely be difficult to bring the pro and anti-Trump forces together on any affirmative plan to win back the majority in both chambers.

Other findings revealing in the survey include:

–Sixty-five percent (65 percent) of voters not affiliated with either major political party think Republicans in Congress have lost touch with voters, while 51 percent of unaffiliated voters say Democrats in Congress are out of touch.

–Among all likely U.S. Voters, just 29 percent think Republicans in Congress have done a good job representing Republican values over the past several years. Most (59 percent) think congressional Republicans have lost touch with GOP voters from throughout the nation, down from 63 percent in 2018, but 12 percent are not sure.

–Forty percent (40 percent) of all voters believe congressional Democrats have done a good job representing their party’s values over the past several years. Forty-nine percent (49 percent) disagree and say they’ve lost touch with Democratic voters, but 10 percent are not sure,” the polling firm said in a release.

The survey of 1,000 U.S. likely voters was conducted on February 28 and March 1, prior to the passage by the United States Senate of the COVID 19 federal stimulus bill adopted without Republican support and has a +/- 3 sampling error. The bill now heads back to the House where Speaker Nancy Pelosi is expected to call it up quickly rather than go to a conference committee to iron out the differences between the new bill and what the House passed last week.