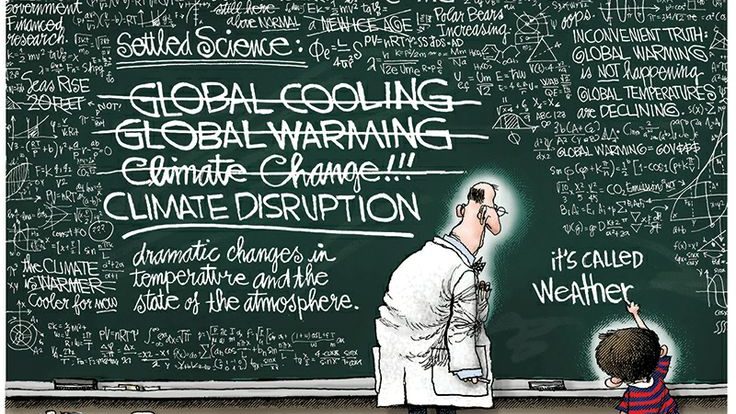 The Glacier National Park is set to replace signs predicting glaciers would disappear by 2020 due to climate change. The glaciers remain.

The signs were posted in the Montana park a decade ago because, at the time, climate change forecasts predicted the glaciers would be completely melted by 2020. The U.S. Geological Survey told the park in 2017 that the glaciers were not melting as fast as predicted due to changes in the forecast model, but park spokeswoman Gina Kurzmen said the park was unable to change the signs until now due to budget constraints. Kurzmen told CNN the park changed one sign last year but is still waiting on budget authorization to update two other signs.

The new signs will still warn visitors that the glaciers are disappearing but won’t offer an expected deadline this time.

“When they will completely disappear depends on how and when we act. One thing is consistent: the glaciers in the park are shrinking,” the new signs will say.

This isn’t the first climate change prediction to not come to fruition. A report from the Competitive Enterprise Institute documented more than 50 years of what it calls “notably wild predictions from notable people in government and science.” One prediction, reported by the Associated Press in 1989, claimed rising seas would “obliterate” nations by the year 2000. Just a few years earlier, headlines were warning about another ice age.