NOAA Massively Ramps Up Their Temperature Fraud Ahead Of Paris

As of last year, NOAA didn’t show much, if any August warming for almost 20 years.

That didn’t suit Barack Obama’s agenda, so they simply changed the data to make the hiatus disappear.

This is on top of the massive data tampering they did prior to 2014.

Their graph looks nothing like satellite measurements of global temperature.

Their graph looks nothing like the 1975 NCAR graph, because they know that they can lie and cheat with impunity while Obama is in office. 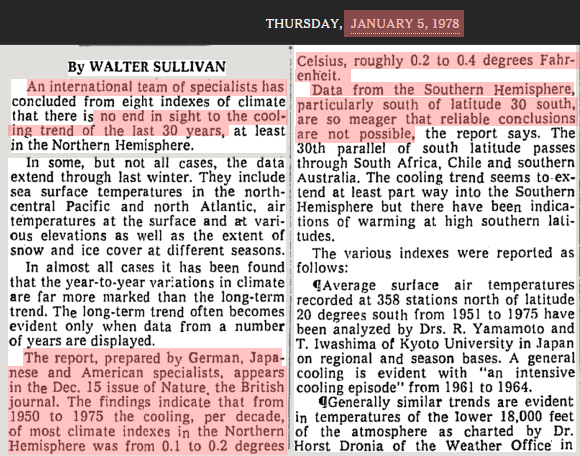